Above: 1. Untitled by Ahmed Morsi 2. Soft As by Yasser Rostom 3. Nude by Ramses Marzouk 4. Face by Galila Nawar

If you’re in Manhattan on Tuesday, April 12, you’re invited to the opening reception of “Debunking Orientalism” at The Untitled Space at 45 Lispenard Street, 6–8PM.

The show features work by both emerging and established artists who live and work out of Egypt, from Cairo to Beheira to Sohag to Alexandria.

“The exhibition offers a window onto a landscape comprised of a multiplicity of approaches, styles and engagements by artists working simultaneously and engaging with various narratives within the art scene in Egypt. In recent years, the art of the region has been subject to a cultural clustering which effectively flattens the varied artistic production by viewing it as contingent upon geopolitical context. Egypt’s long history with Orientalism has subjected it to both internal and external visual paradigms that epistemologically cling to such Eurocentric notions.

The diversity of artists represented in this show, curated by Nagla Samir, celebrates the pluralism and dynamism of the contemporary Egyptian art scene. The works resonate locally and internationally, without necessarily pandering to the model of ‘hybridity,’ which has been a favored mode through which to view regional art – as operating in a liminal space between East and West. Some of the artists work out of Egypt, whilst some engage directly with their surroundings, and others create an altogether unique visual vernacular.” 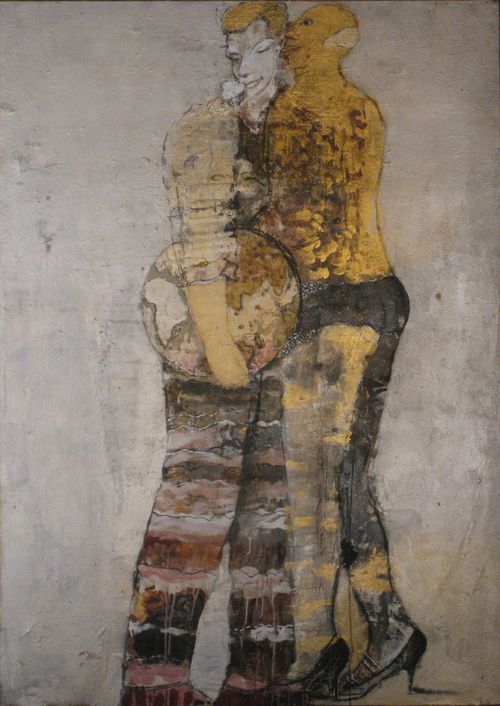 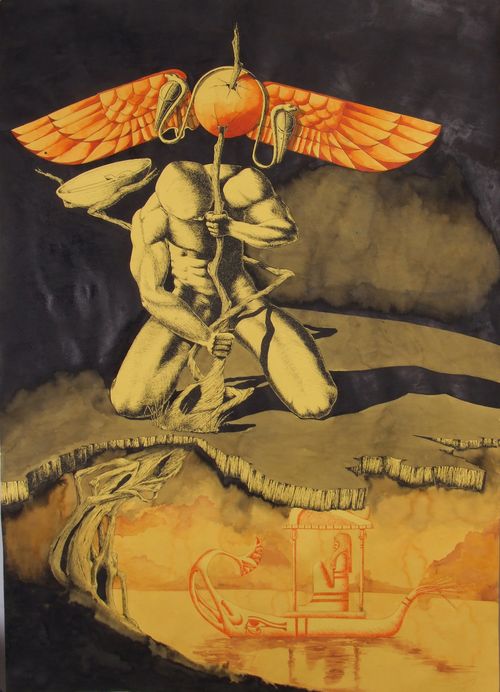 About the Underworld by Yasser Rostom 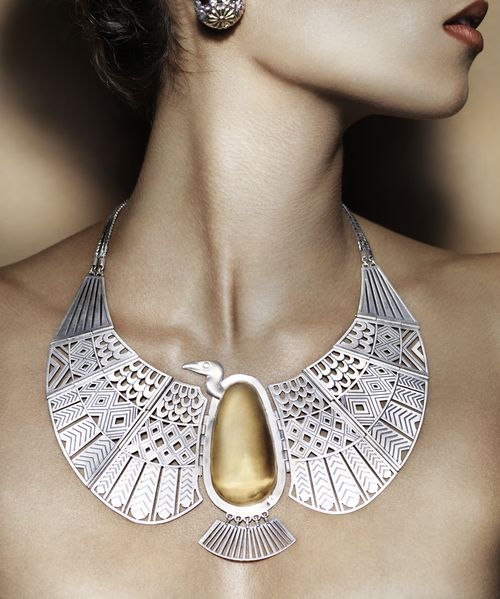 The exhibition will also feature gorgeous jewelry designs by Azza Fahmy. Ms. Fahmy is the Middle East’s leading jewelry designer and is known for breaking down barriers in design. In 1969, she became the first woman in Egypt to be permitted to train as an apprentice with the masters in Khan El Kahlili, Cairo’s jewelry quarter.

I was lucky enough to have visited Ms. Fahmy’s workshop outside of Cairo during my trip to Egypt in 2013. You can read my story here. 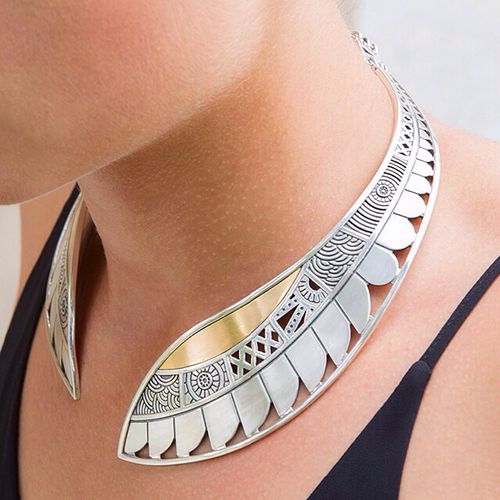 The exclusive brand has an extensive presence across the Middle East and Europe, with an international clientele including world-leaders, royalty and celebrities (Rihanna, Queen Rania of Jordan and Naomi Campbell, to name a few); she has since collaborated withesteemed fashionbrands such as Matthew Williamson, Julien MacDonald and Preen by Thornton Bregazzi. Azza Fahmy pieces have been featured in numerous key publications such as Vogue, Harper’s Bazaar, Vanity Fair, Financial Times and The Wall Street Journal, amongst others.

There will also be an exclusive one-day Azza Fahmy trunk show on Thursday 14th April, from 4 – 8 pm. The trunk show will display a diverse selection of pieces from her various collections including the Pharonic, Third Eye on the Universe and African collection.