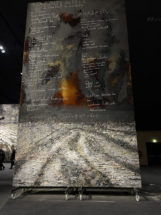 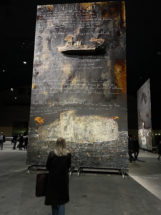 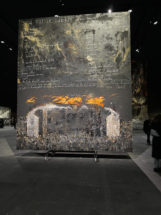 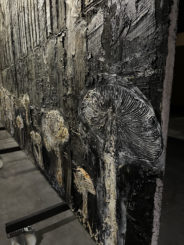 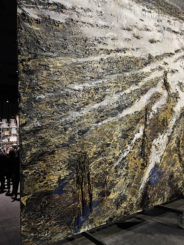 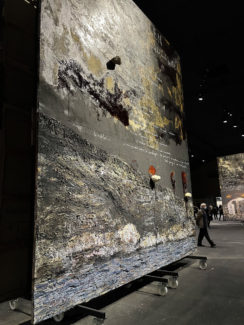 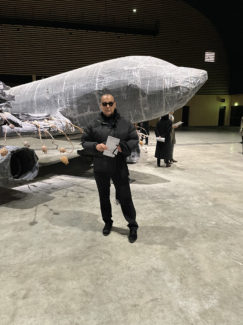 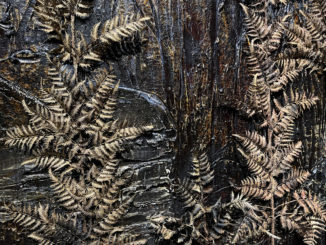 “Paul Celan’s language comes from so far away, from another world with which we have not yet been confronted, it comes to us like that of an extraterrestrial. We grasp a fragment of it here and there. We cling to it without ever being able to grasp the whole. I have humbly tried. for sixty years. Now I write this language on canvas, an undertaking that is performed like a ritual.” Anselm Kiefer

Paul Celan is considered one of the greatest german poets after the war.

“Nobody testifies for the witness”. “You are at home in your language, your references, among the books and works you love. I am outside…” “I have never written a line that had nothing to do with my existence.” Paul Celan