Going back to the roots of Gucci, the short film created by Mert and Marcus, pays tribute to the Italian luxury house’s founding father Guccio Gucci who worked as a lift boy at the historic hotel, operating elevators for the bourgeois guests. 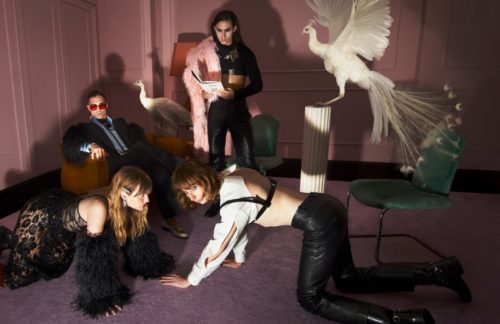 Under the vision of creative director Alessandro Michele, a seductive and mysterious story unfolds at the Savoy, as each room is layered with new pleasures and desires guests can explore. The hotel’s residents include none other than Eurovision’s winning group Måneskin, the gender-bending rock and roll band who has won the heart of Italy with their camp looks and rebellious music.

“It’s the birth of Eros, ancient and primigenial force, that drives the desire through the attempt to mend a separation. The myth, in fact, identifies in the relationship with the Other the vital impulse that obliges each of us to restore a lost unity.” Michele expressed in the campaign notes. 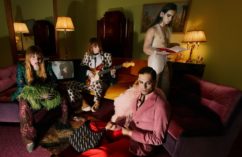 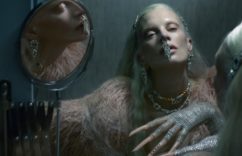 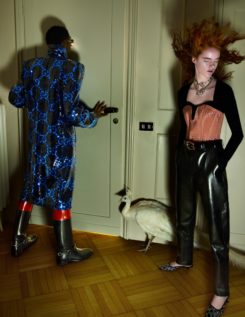 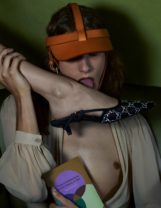 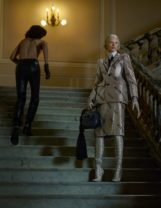 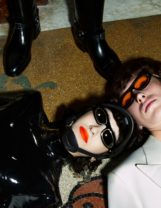 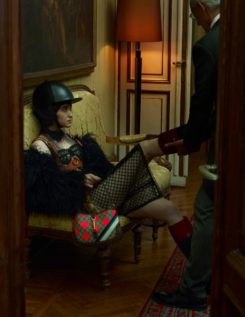 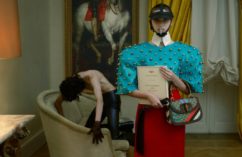 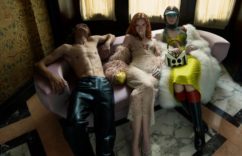