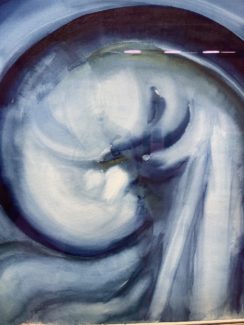 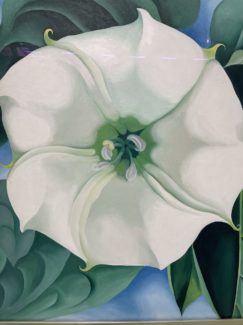 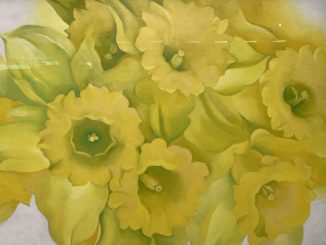 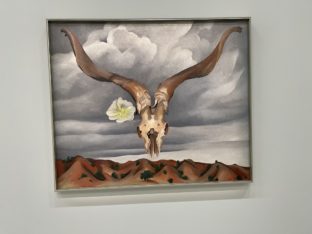 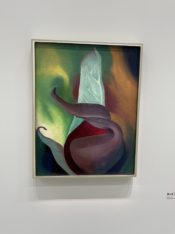 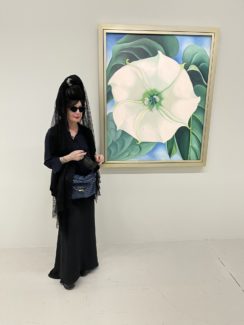 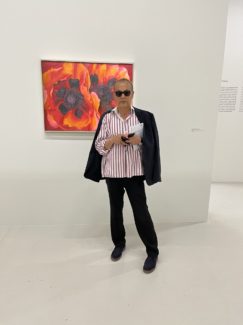 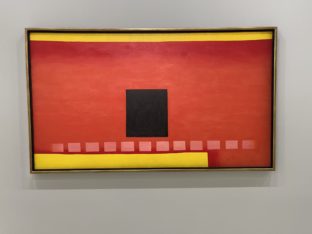 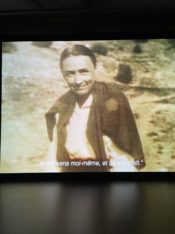 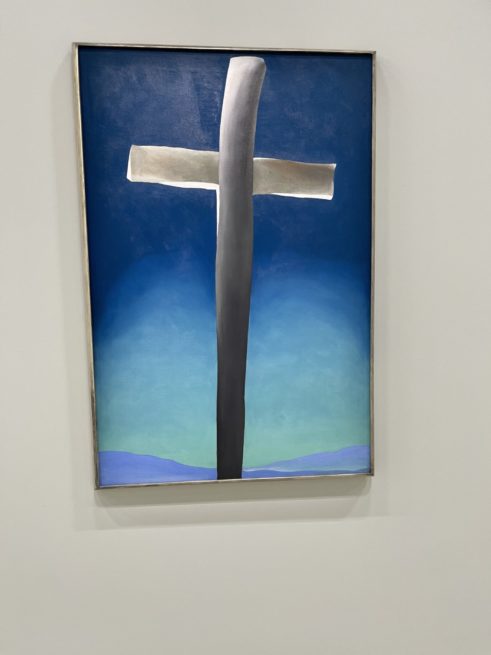 Georgia O’Keeffe ranks among the great, conquering figures that have forged American mythology. At the end of the 1910’s O’Keeffe was at the heart of America’s first modern art movement, a part of its emergence, and then its affirmation. O’Keeffe was the first woman to be recognised by critics, collectors, and American modern art museums in an acknowledgement of her personality as much as of her artwork. After years of immersion in the New York avant-garde world, she built her home in the New Mexican desert braving solitude and rattlesnakes.

The retrospective is the first in France for Georgia O’Keeffe (1887-1986), she is considered one of the greatest figures of  20th century North American art. The exhibition features one hundred paintings, drawings and photographs and offers a complete overview of her artistic career. Be sure to watch the video near the end of the exhibition and listen to Georgia O’Keeffe talk about her life and work. She died at the age of 98, lived through most of the aesthetic adventures of the previous century. In the 1920’s, she belonged to the select circle of inventors of American modernism, then in the 1930’s she participated in the search for identity that marked the United States, before becoming a pioneer of “hard edge” abstract painting in the 1960’s.