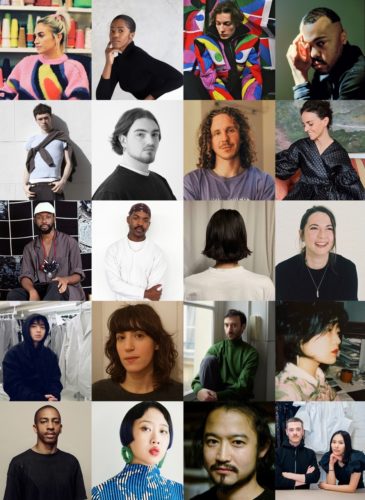 I just got off the LVMHPRIZE.com site and cast my vote. I knew the majority of the semi-finalists but not all of them so it was fun to discover.