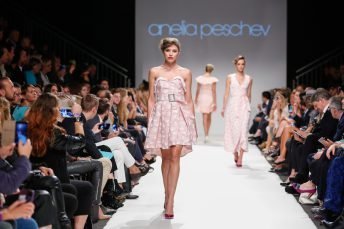 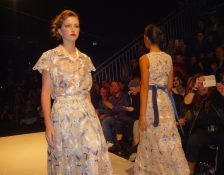 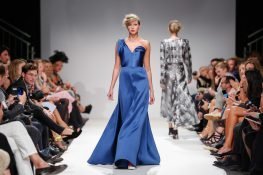 “It’s all about dreaming with a little bit of humor,” says Anelia Peschev. “And a dress has to surprise me before I can show it to the world.” Born in Sofia, Bulgaria and raised in Vienna, Peschev showed a collection at MQVFW that was full of surprises, and fun, from the 1980’s pretty-in-pink-attitude, to animal prints that galloped and flew across dresses, to the early 2000s electro soundtrack—music I haven’t heard since I danced to it at Larry Tee’s Berliniamsburg in 2002. This show was definitely a standout of the week. 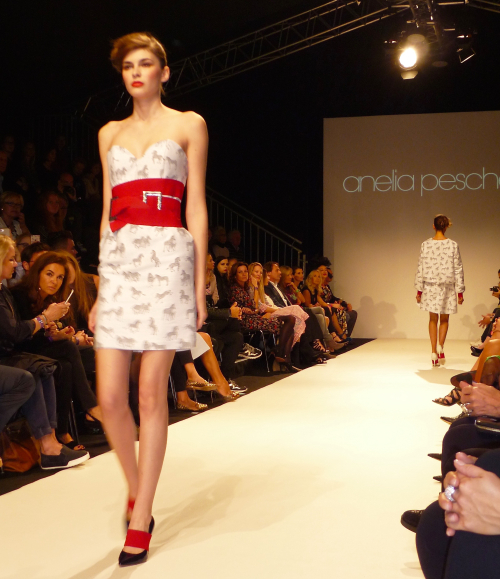 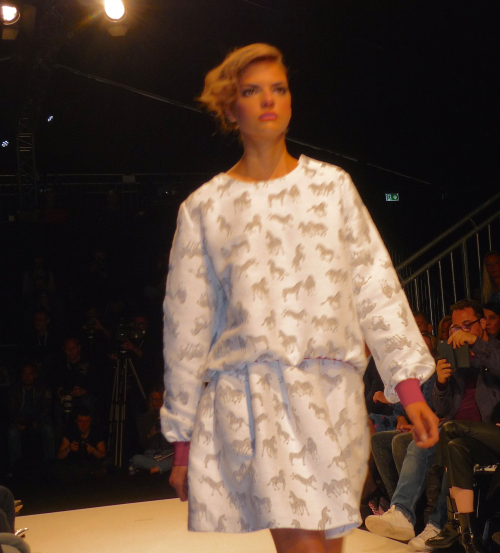 The looks above featured a print of zebras that reminded me of the legendary wallpaper (sans arrows) at the beloved and gone Gino’s, an Italian restaurant across the street from Bloomingdale’s in New York. The game was to find the zebras with the missing stripes. 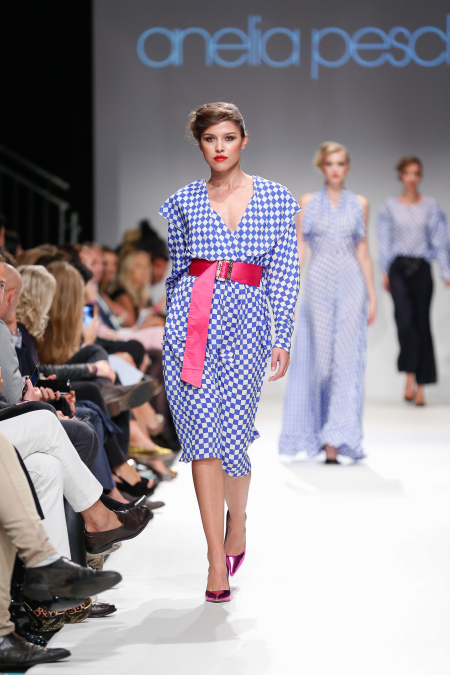 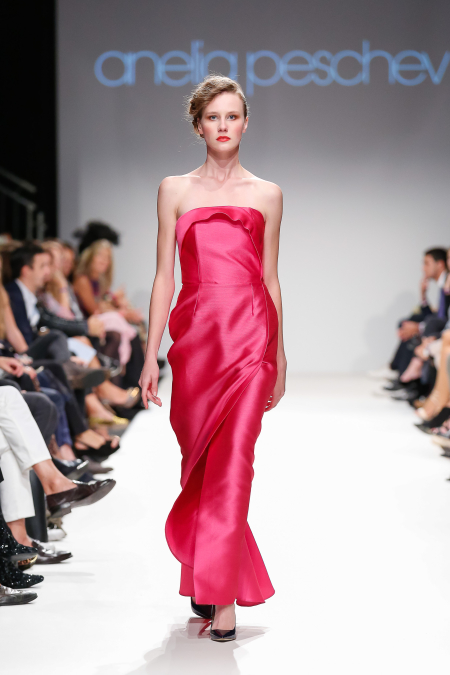 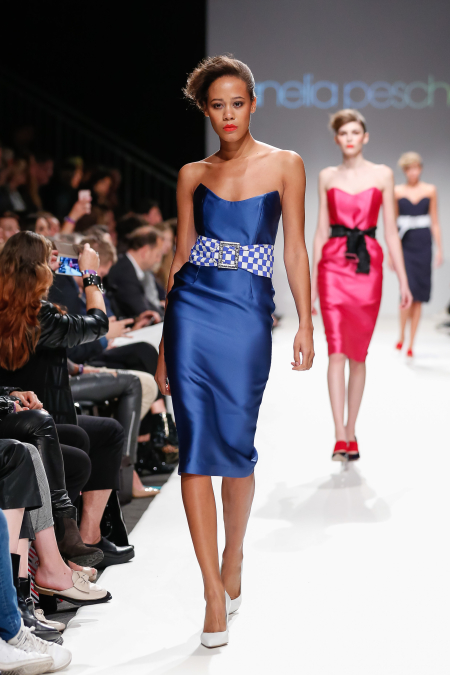 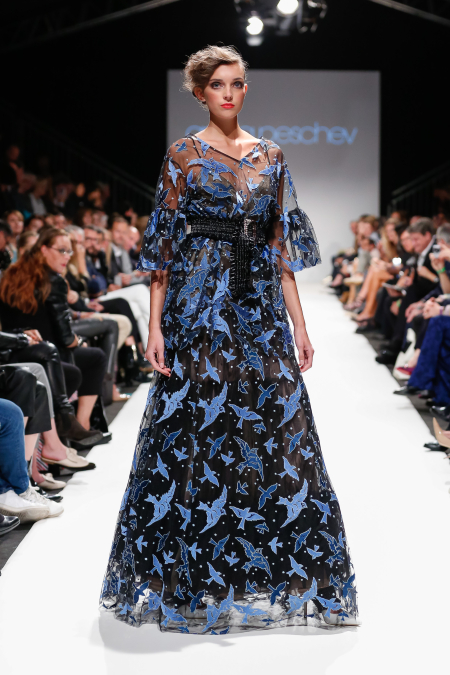 “It’s all about dreaming with a little bit of humor.” —Anelia Peschev 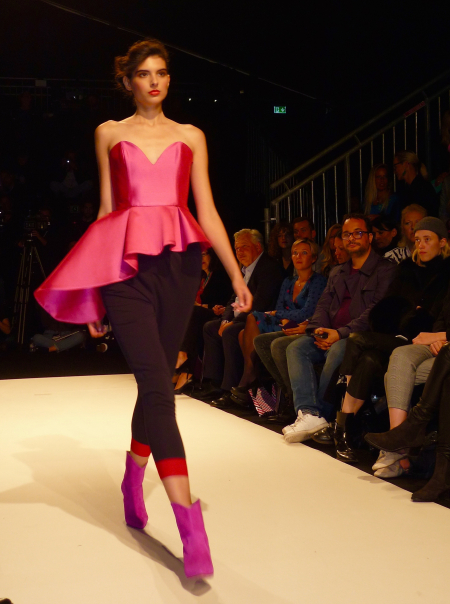 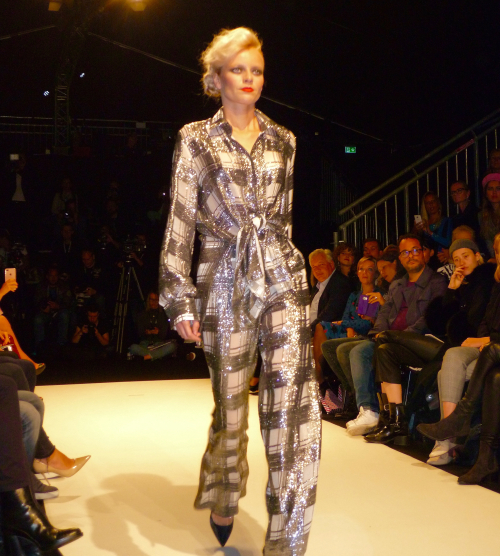 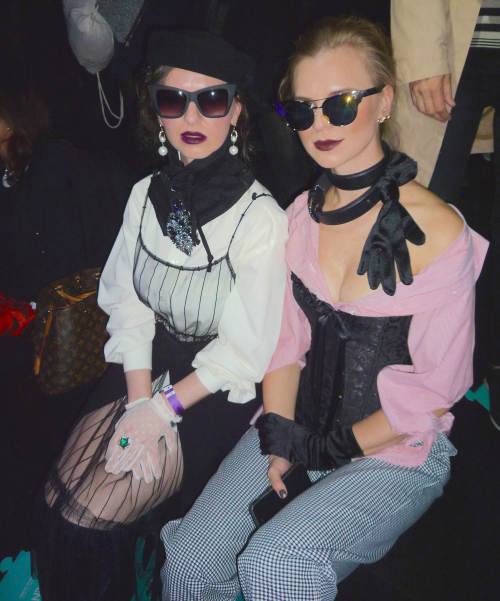 I knew it was going to be a good show when I saw the kids in the audience sporting looks that would not have looked out of place at Danceteria in 1982 (or in the “night version” video for Duran Duran’s “Planet Earth”….and of course there was some Duran Duran on the soundtrack at this catwalk.) 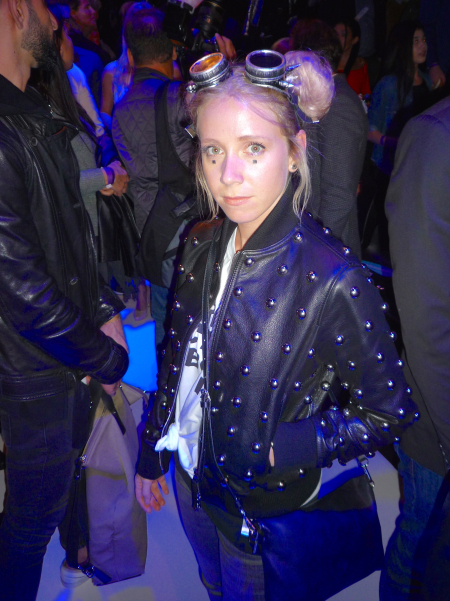 The 90s were also represented with this reincarnated raver girl.