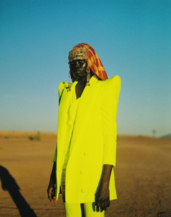 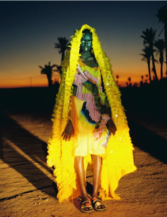 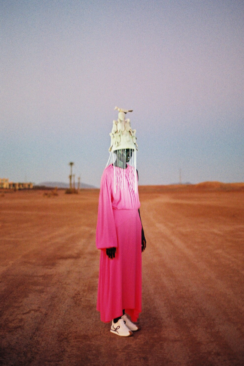 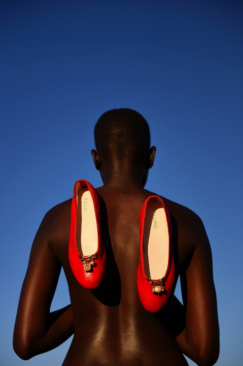 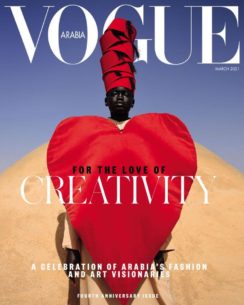 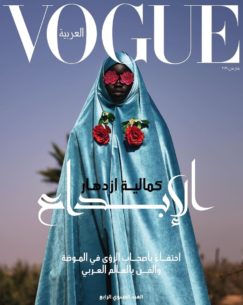 I just discovered the work of Mous Lamrabat from Morocco. The images are strong, the colours energetic and the message, important: dedicated to the power of women, the senselessness of racism and his mother. Why his mother? He grew up in Sint-Niklaas, Belgium where people used to star at his veiled mother in the supermarket, on public transport and elsewhere. “Racism doesn’t make sense to me. It’s a computer error,” he says. “I just don’t understand how you can feel better than someone else.” I think about those things a lot lately and I so wish the rest of the world saw things in the same way that Mous Lamrabat does.

Vogue Arabia celebrated their 4th anniversary with a celebration of love, identity and creativity hailing from the MENA region