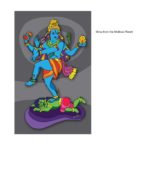 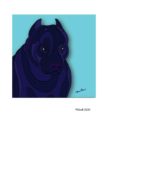 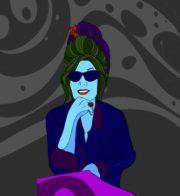 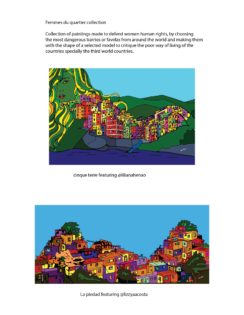 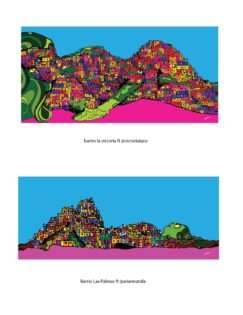 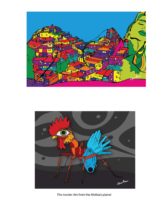 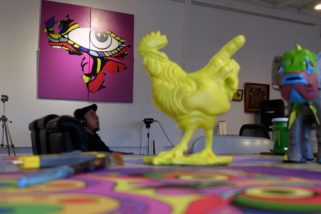 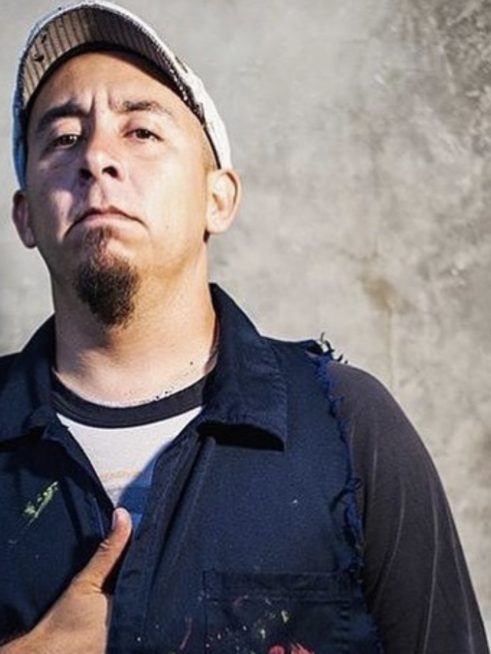 I became aware of the work of Miguel Molina when he posted an image of a painting of me on instagram. Molina was born in Venezuela, spent his childhood playing the piano, composing and creating paintings. His first vocation was as a musician and composer as well as a performer and a sound engineer. He is married with a daughter and lives a life in synchronicity with that of a state of happiness.

Inspirations came from the  Venezuelan artists Carlos Cruz Diez, Jesus Soto and  Armando Reveron. Since at his base he is a composer and musician obviously there are other artists that influence his work such as  Angel Sauce, Aldemaro Romero and Gerry Weill.

Along with his portraits he likes to create installations, sculptures and is known for his “femmes du quartier” or “ghetto women”.He refers to dangerous areas like the barrios or favelas and fashions them as female silhouettes full of coloured houses.

Another one of his series is POLIMORPHS. For this he shows mutant species of animals with human body parts and different items which he says is implementing  the technique of Archimboldo, the artist  famous for making portraits entirely of fruits, vegetables, flowers, fish and books.