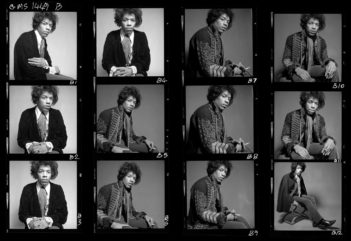 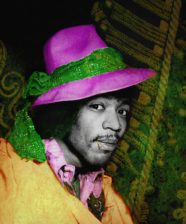 Thanks to the daily dose of inspiration from fubiz I am aware of the expo celebrating Jimi Hendrix in London marking the 50th year since his death. Bold as Love, Celebrating Hendrix puts together rare photos from Ed Caraeff, the baron Wolman, Gered Mankowitz, David Montgomery, Ulvis Alberts and Charles Everest. The exhibition which takes place at Masterpiece Art at Norland Place also includes the original 1970 Isle of Wight WEM speaker system and some of the personal equipment used by Hendrix to play in front of the 600,000 spectators at the major festival known as Woodstock in Europe – his last performance on British soil. And yours truly was there and what an experience. Above are just a few of the photographs that will be included in the exhibition. All hail to Jimi Hendrix one of the all time greats and I feel blessed that i experienced him live.