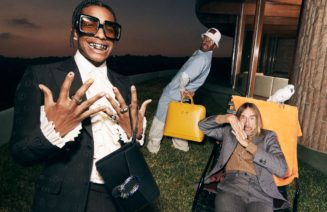 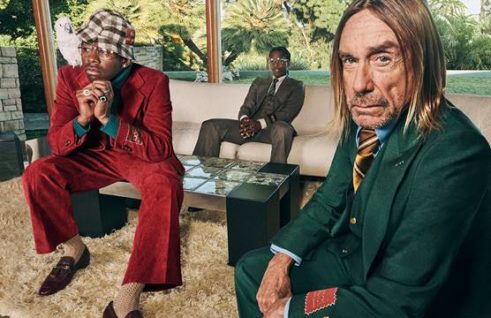 A$AP Rocky, Iggy Pop and Tyler The Creator, 3 cult artists of our generation all came together for Gucci’s recent men’s tailoring campaign which featured them in a Californian home, flaunting their rock star lives while wearing Guccified tailored suits.

The short film was directed by Harmony Korine with Alessandro Michele’s vision of an eclectic group of leading artists having fun together, each individually unique but yet still alike… “A certain type of fun is also portrayed and the idea of how one’s obsession with appearances can create a kind of common ground that can become a sort of brotherhood. It was beautiful to see these three men together, seemingly different but very similar”, the creative director said about his campaign.

Whatever Gucci is doing, it’s doing it right. Ever since Alessandro Michele became the creative director of the brand, Gucci disrupted what we perceive as beautiful and elegant. It chose to celebrate the eccentric, strange and unique beauties, a much more inclusive approach compared to the brand’s past. Instead of taking itself too seriously as most brands do, it chose to be playful, sometimes even poking fun at itself, created a new definition of cool.

The campaign video was yet another celebration of the rare and eccentric personalities. No need to overthink, no need to find hidden messages…it was fun, direct and playful.