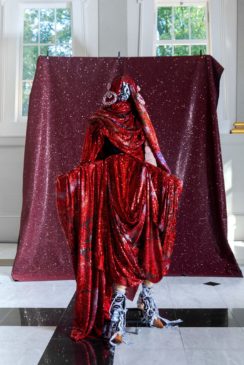 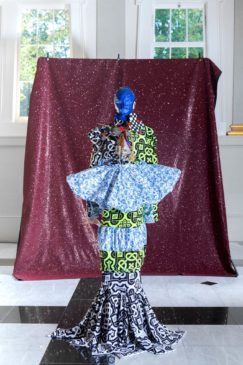 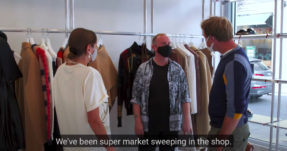 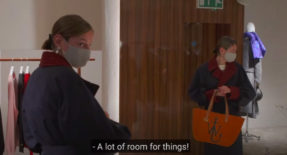 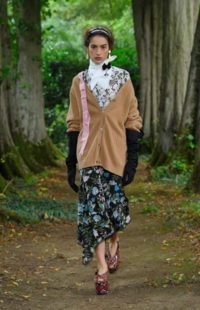 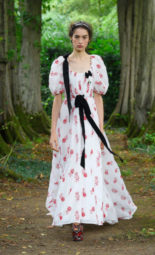 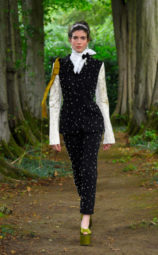 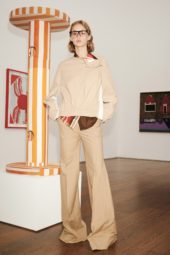 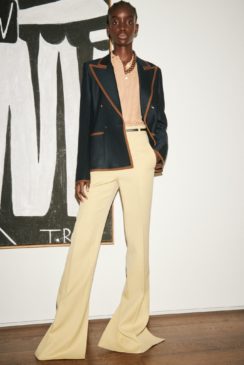 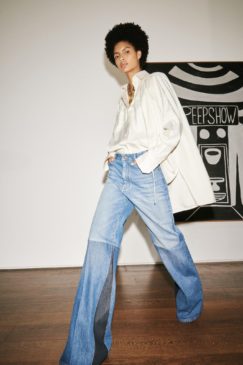 The much anticipated London Fashion Week concluded yesterday. With the wave of Black Lives Matter protests and the poorly managed pandemic, people had a lot of expectations to see how brands would be reacting to the recent events. With barely any live shows and many choosing to stream online, there were several messages to be taken.

For some brands like Osman Yousefzada, Feng Chen Wang, Burberry and Charles Jeffrey Loverboy, it was about making statements. Charles Jeffrey hosted a live event dedicated to black creatives, encouraging people to donate to UK Black Pride while Osman Yousefzada released a video directly reflecting on Black Lives Matter protests with garments made from “last yards” of fabric. For Feng Chen Wang it was about rebuilding the lost connection and being a community again. As for Riccardo Tisci, though the collection was overflowing with references that made the message unclear, nature theme played out during the entire presentation and the boundless feeling of freedom.

For other brands, like Victoria Beckham, ERDEM, JW Anderson it was about reinforcing the desire to dress up again. Victoria Beckham, in my opinion had one of the strongest collections of the week, that was both practical and beautiful. The video started with a personal message from VB on her collection, saying this time it was about “freedom, freedom to explore, to dress up and be yourself”. Her collection was “rooted in reality” as she said, and focused mainly on the women’s wardrobe.

Another brand that shined this week was ERDEM, a master at storytelling. For him it was all about finding beauty in the time of ugly and the collection felt like we should all dress up in opera coats, embroidered muslins, organza dresses and neckerchiefs. As the models walked along the runway, the contrast between the surrounding trees and the girls appeared to show the fragility of mankind in the face of nature.

As for JW Anderson, he decided to present his collection with a video of his two friends shopping  at his Soho store because “London, whether in Soho or Bond St or East, is always in fashion”

Lastly, there was reaction against the fashion system with designer like Christopher Kane and Matty Bovan, creating hand-made garments, presenting a slower and localised form of production rather than the fast paced environment we are used in the industry. Christopher Kane made few pieces of garments inspired by his art work during quarantine, while Matty Bovan described his process of work as “to make something that looked at elements of England that I really loved as a child”.

With Milan and Paris fashion weeks coming up, there are still continuing demands from brands to be more transparent on what they have been doing for inclusivity, what steps they plan to take on sustainability and of course the obvious question as to why people should buy luxury and for what reason?

You can watch the collections at: