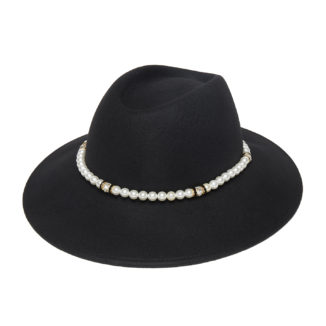 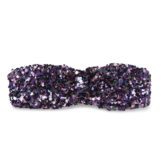 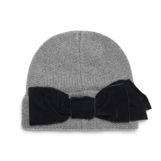 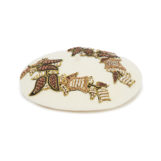 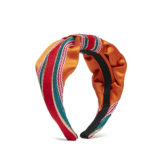 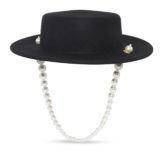 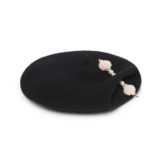 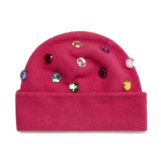 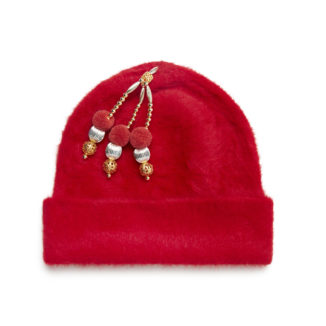 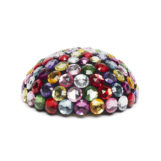 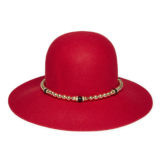 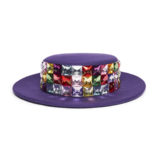 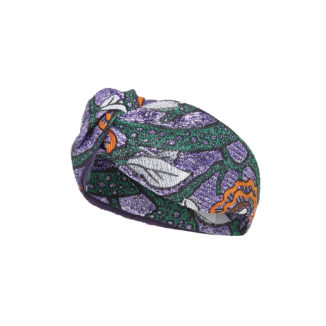 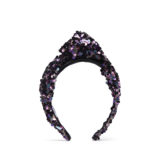 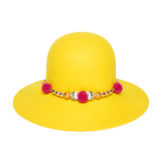 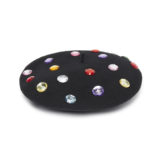 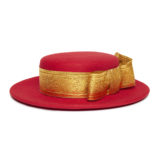 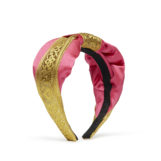 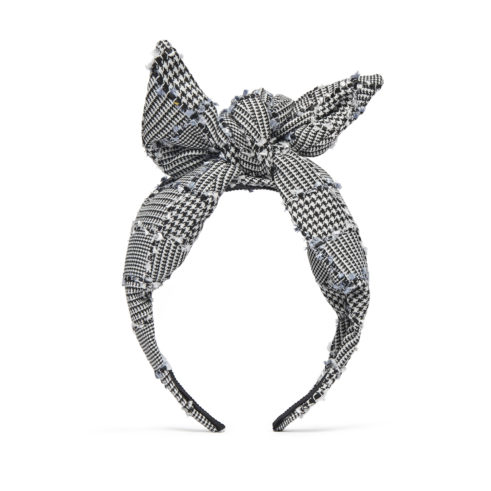 I met Benoit Missolin years ago when Disciple Films and I were making documentaries for the Swiss Textile Award at the Gwand Festival.

Missolin was born in Avignon and grew up in Provence before attending Chambre Syndicale de la Couture and Studio Bercot. He worked at Christian Lacroix, Thierry Mugler and Givenchy and launched his first collection in 1997. Now Missolin concentrates on millinery stocked at shops like Le Bon Marche in Paris, Liberty in London, Tsum in Moscow, Isetan in Tokyo and Corso Como in Shanghai.