A silent lesson in how to wear Y/Project

Glenn Martens, the force behind the brand Y/PROJECT fell in love with fashion during his first year at the Antwerp Academy. He arrived at Y/Project 2014 and pushed the boundaries of creativity and has always celebrated diversity and eclecticism. SS21 is all about reinforcing the essence of what he has brought to the brand. The idea of the film is to show the client how the looks can be interpreted by different personalities that choose to make the looks their own.

In addition this season saw the launch of the ‘Evergreen Collection’. A selection of signature pieces was made and each design was revisited and made in the most ethical and sustainable way, including the brand’s carbon responsibility with their certified production, packaging, shipping, branding, materials and trimmings. The collection includes 16 styles which will not follow the markdown system and will be sold every season along with adding new looks. 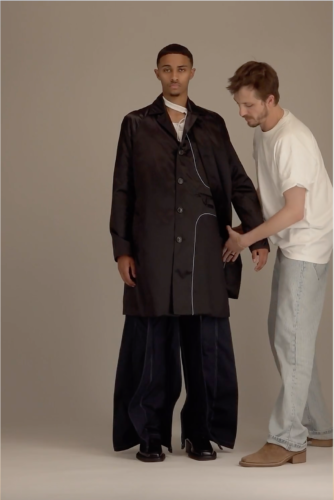 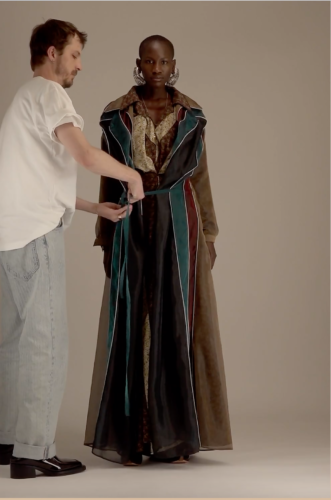 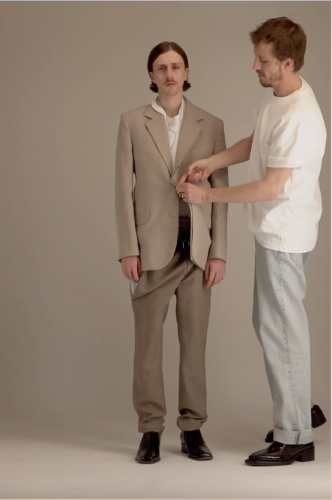 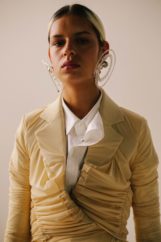 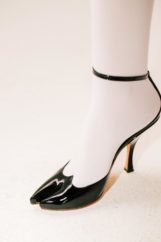 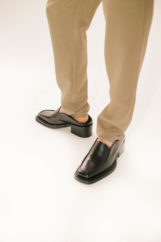 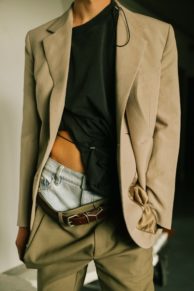 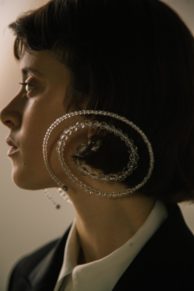 Designing For Everyman: the eclecticism and individuality of GLENN MARTENS