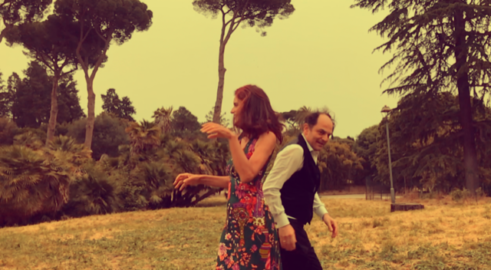 Anthony Souter is a director of documentaries and shorts such as Halt that preceded Hate in the cinemas and Un Dimanche sans Ailes with Vincent Cassel. As an actor more recently for cinema he as acted in: La Verita sta in Cielo (as the infamous Roberto Calvi)-Director Roberto Faenza (Jean Vigo/Rai) Walking to Paris directed by Peter Greenaway, the Devils directed by Nick Hurran for Sky TV. Also acting and directing Words and Music by Samuel Beckett for theatre and for TV for Rai Italy out in May 2020.