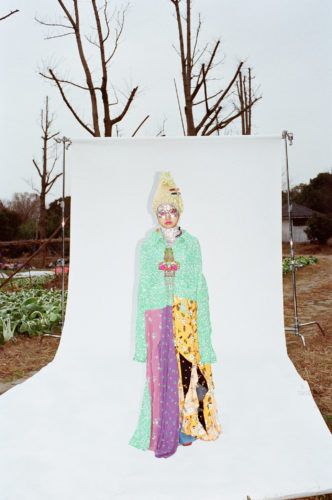 For the past few years China has been boiling over with creativity. Some of the greatest artists of our generation have roots in this power country.  The great contemporary artist Ai Wei Wei is just one example. Now, 022397BLUFF joins the creative forces of the lion of the east with a debut collection presented through a film. Photography is beautiful, the sensibility of the brand is promising, make your own judgement by watching the film below: