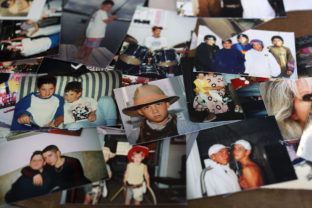 East Boston 08/29/19-Alex Bossi grew up in Orient Heights in East Boston and now is a high fashion streetwear clothes designer who works from his studio in East Boston. Photopraphs of him as a youngster which play an important role in his designs. Photo by John Tlumacki/Globe Staff(metro) 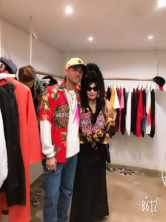 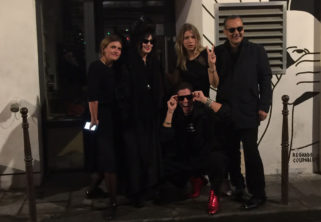 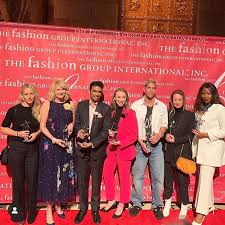 Happy Birthday Alex…top video is his first collection followed by his second, Alex has never had a lack of self confidence nor a lack of  love and appreciation for his mother.