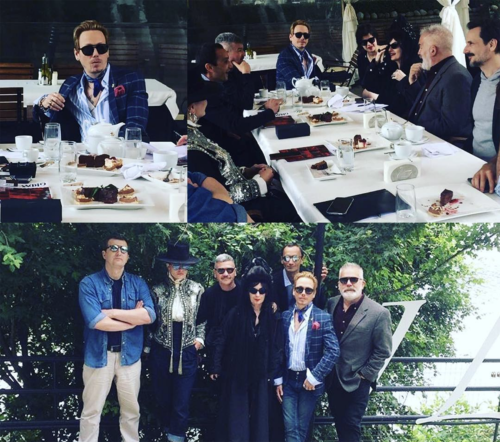 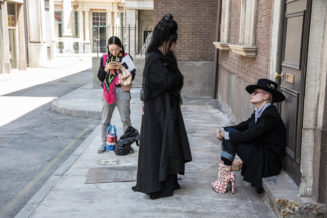 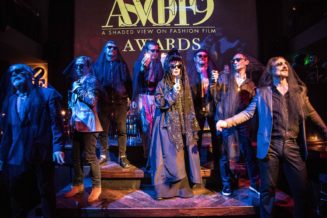 ASVOFF 9 had Eric Daman as our President and for the first, and only so far, time ASVOFF was held on a film studio. It was great fun.