Showcased this month in the sunny city of Lisbon, ModaLisboa was probably the last international fashion week that took place before the coronavirus spread across Europe. It’s strange to think how much our lives -and our world- have changed since then, but Portuguese designers always find ways to seduce their audience and come up with new ideas. Seeing menswear designer Nuno Gama return to the runway was a treat, and his collection had many options for the modern -and stylishly cool- guy. Gama tends to be bold with color, but this time he focused on prints and a restrained palette of whites and blues, which evoked the city’s unique relationship with the sea. Many of his motifs were inspired by nature, from tropical landscapes to more abstract evocations of plants and flowers. White suits looked dapper and streamlined, cleaning-up the silhouette to underline the essential. Watching how the designer had included different generations and types of men in his casting was also nice, emphasizing diversity and inclusiveness. When a few outfits came out resembling the blouses and pants worn by nurses and medical staff, it was troubling to think the designer may have foreseen future events. Whatever his instinct was at the time, it was a touching statement about togetherness and a potent reminder to protect others in order to be able to protect ourselves. 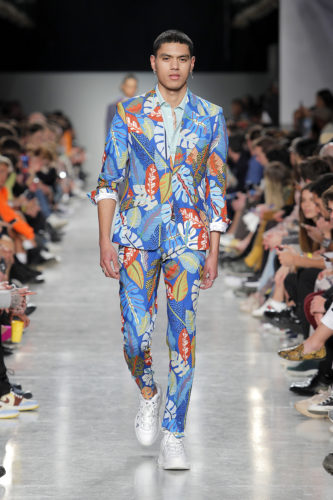 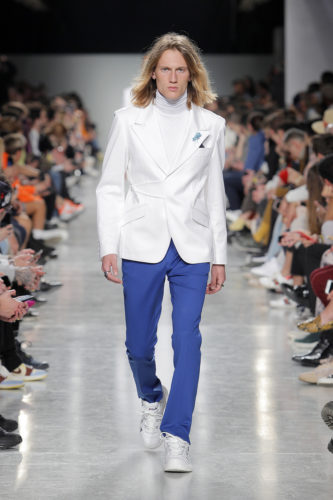 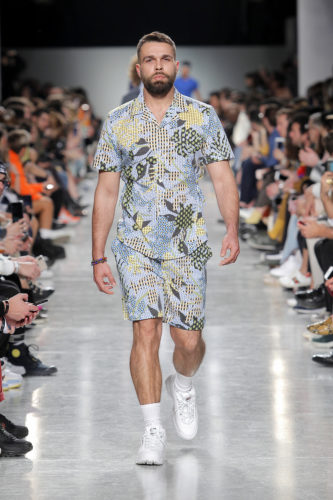 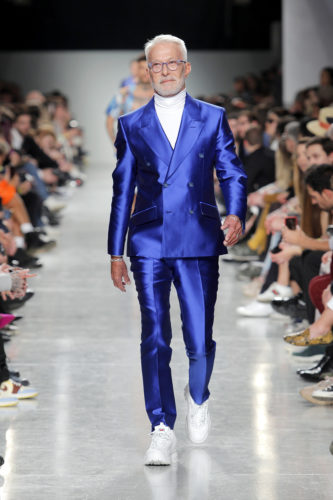 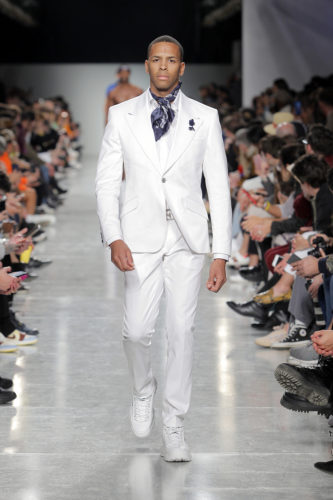 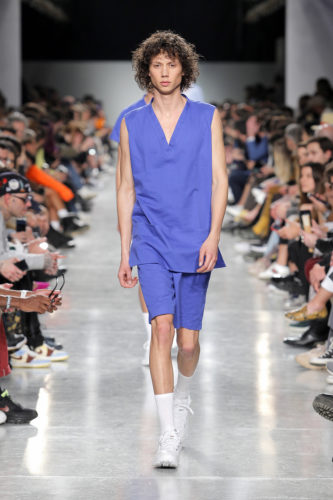 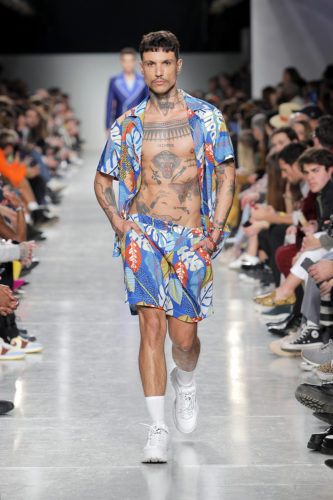