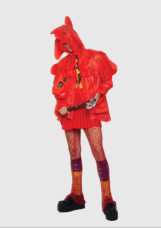 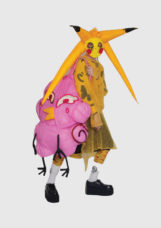 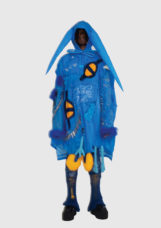 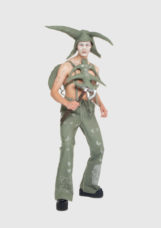 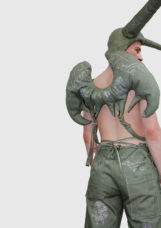 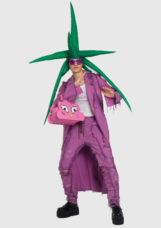 Ivo Barraza Castaneda launched his brand in 2021 and named it after Julio Cortazar’ book of the same name. He designs his looks based on characters and is Kawaii inspired. His looks are those of heroic characters, those capable of extraordinary feats. “The chicken and the turtle, some of the less noble of domestic animals, put together, exposed to the capital city of fashion, who somehow has found a way to be an exceptional character: as an example of this, many looks of this collection have already captivated fashion influencers who wore and stole the show at the entrances of major fashion events during Paris Fashion Week.” said Castaneda.

Are you ready to portray your own particular super hero?