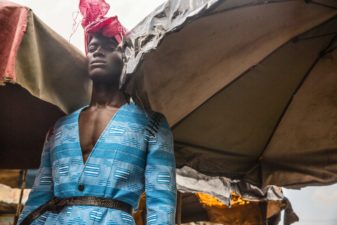 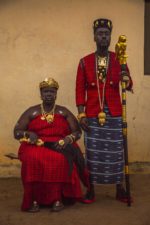 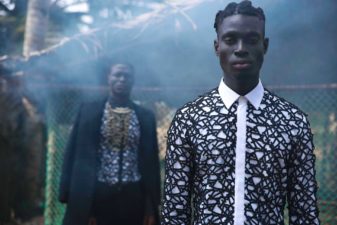 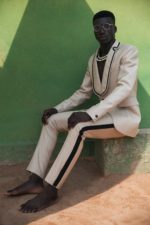 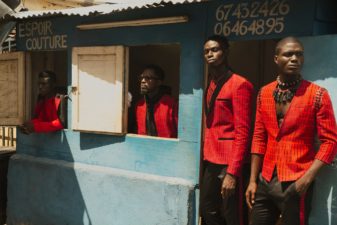 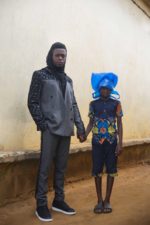 Steeven Kodjia is the French designer and artistic director for the brand French Deal. He was born in the suburbs of Paris to Ivorian parents. He was influenced by his surroundings with adults dancing in his entrance hall building in Le Bourget and that transported him as well as his father’s strong and elegant style. Kodjia was born in 1980. Dance for him is hip-hop he feels that hip-hop gave a voice to those who stayed too long in the shade and offered him as a young child full of ambition the will to go on beyond himself and see past the limits of his own neighborhood.

From hip-hop dancing he drew on the influences of strength and creativity to help him carve his own path outside of his ‘hood’. Steeven Kodjia is a professional dancer, at 22 he headed for the US and that was a life-changer. French Deal is created fromthe idea of a bridge between Paris and NYC from the way of making fashion business on the streets. Steeven is led by his instinct. With all of his savings the professional dancer became and entrepreneur and launched his own brand.

I paid a visit to French Deal today, the brand had a film in ASVOFF which is on FNL Network in the film corner for the People’s Choice..if you have not seen it why not download FNL Network from the app store for iPhone or Android.