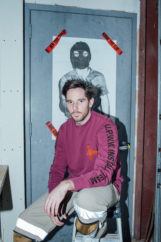 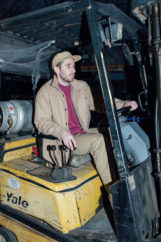 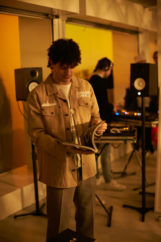 I’m happy to tell you about the latest venture of my friend Alessandro Simonetti who I’ve told you about since his first U.P.W.W. collection in the past and his books on Raymond Petition, Larry Clark, Scott Campbell, John Giorno and the Wu Tang Clan. His latest adventure is the current book and exhibition called FENCE.