This was my second time attending the MODAPORTUGAL Fashion Design Competition in Porto and 30 graduate designers were involved this year, hailing from some of the most renowned schools in Europe. The event is a great showcase for new blood and young talent, presenting their work in front of an international audience of fashion experts, as well as a jury of industry insiders. Organized by CENIT – Centro de Inteligência Têxtil – and ANIVEC – in partnership with APICCAPS and MODALISBOA – the competition awards the best designers with cash prizes, focusing on two categories: clothing and footwear. Both AALTO Univeristy graduate Idaliina Friman and TUIASI graduate Paula Elena Pruteanu walked away with €5000 each. Their collections were technically accomplished, innovative and personal, which is what you would expect from such a competition. One designer per country was also awarded a prize and received €2500. This year, the winners for fashion design were Aurore Marquis of HEAD, Marcelo Almiscarado of ESAD, Andres Zurru of IED Madrid, Rémi Si Larbi of Institut Français de La Mode, Le Manuel of Polimoda and Dan Ren of London College of Fashion. In the footwear category, the winning graduates were Liquito Mesquita of Lisbon School of Design and Lorenza Cicolini of Arsutoria School. Over the past 20 years, Portugal has become a major player within the fashion industry, in terms of manufacturing, design and production, catering for some of the world’s most famous brands. Besides displaying impressive expertise within the industry, the country makes a statement by supporting young graduates, too, investing in the future of fashion. Such initiatives are inspiring, and it’d be great to see other European countries embrace a similar path. 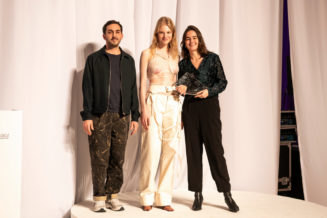 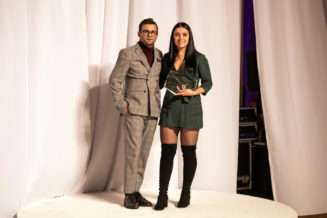 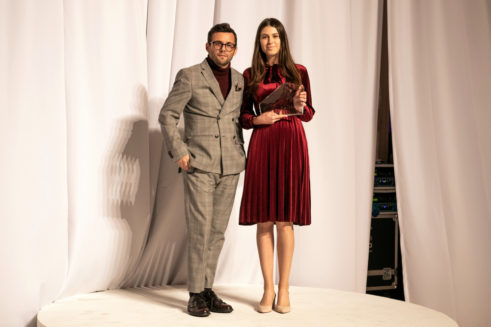