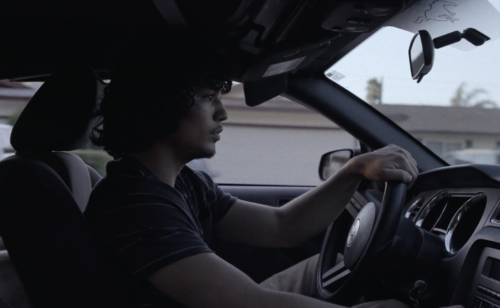 A young Filipino-American escapes a troubled childhood in a rough town through TURF dancing and the brotherhood of his dance crew.

SYNOPSIS
Michael Chicago is the son of a Filipino immigrant mother and an alcoholic father. As a teenager, when his parents argued, he would find refuge in the garage, where he put on his headphones and practiced ‘turf’ dancing, a style of hip-hop dance unique to the Bay Area. Now 22, Michael has a stable job as an assembly worker at a car parts factory to support his family, but on the weekends he and his crew participate in underground turf dance battles where he dominates under the name “No Name.”

PROJECT
This film is part of the Shine On series about the unexpected side passions that people live for. Watch more episodes at ShineOnSeries.com.

With support from IFP