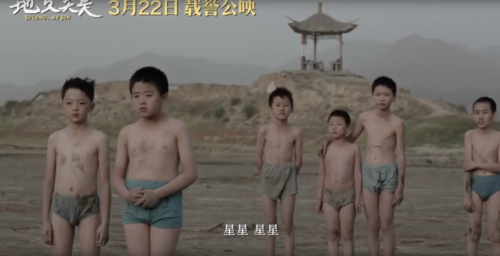 Yesterday my friend Marco de Rivera and I went to see So Long, My Son. First we wondered how willing we were to sit through a film of 3 hours but decided to attempt it. In a nearly empty theatre we were totally drawn into the sensitive portraits and poetry of the two families and what was going on in the country from the 1980’s to present. Here are a few sound bytes from film critics and my personal strong recommendation, we did not even sense that we were sitting in the dark room for 3 hours.