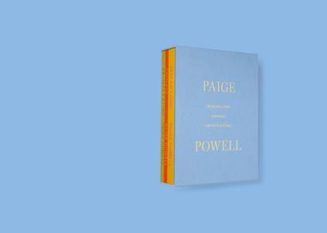 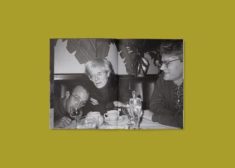 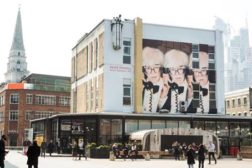 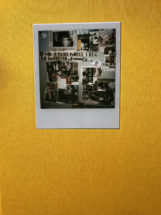 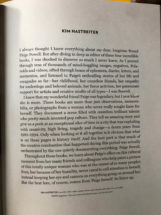 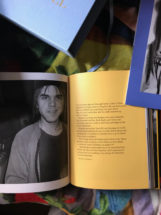 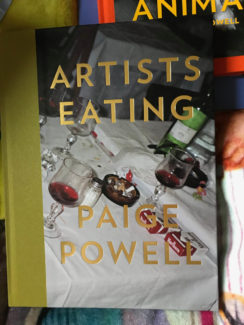 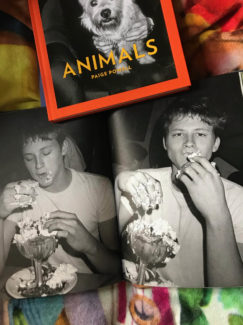 I have to re-post this as I am now the proud owner of a limited edition box set of the 4 books and enjoying taking time out to go through the books page by page.  I love seeing photos of people I knew and loved like Keith Haring and Stephen Sprouse, among others. Thank you GUCCI and thank you Paige Powell for such a stellar reference to a New York that I lived and knew very well 1981-1994, well I left the end of 1990, but most of it I experienced.

Powell moved from Portland to New York  in 1980. Her mission was to work with Woody Allen or for the magazine Interview. She was hired at Interview to sell advertising. In no time she was invited into the inner circle of Andy Warhol and became close friends with Keith Haring and Jean-Michel Basquiat among others. In 1994 she joined the ‘great escape’ and left New York. All of her treasures: polaroids, contact sheets and photos were  put in boxes and then stored  under her bed in Portland where they remained for the next 20 years. At that point a group of her close friends convinced her to start archiving her work.

The site specific installation created for Gucci store at 63 Wooster Street is up till May 17th and titled  “Beulah Land”.  It references  a visual journal that Paige created in 1984 for a space in the East Village called  “Beulah Land” a club  located on Avenue A at 10th street  The immersive experience has over 2,500 images installed by hand which came out of her rich archives.

“Paige Powell” is sold at Gucci Wooster, Gucci Garden in Florence and at Dashwood Books at a price of 295$.