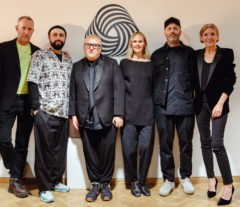 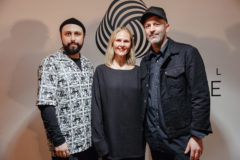 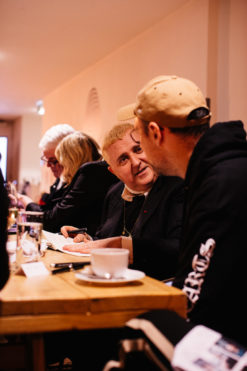 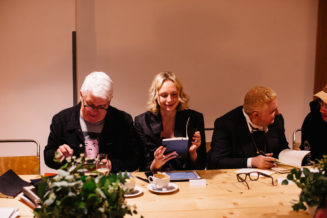 British designer Edward Crutchley and the American duo Colovos took home the International Woolmark Prize. Crutchley was awarded the menswear prize by Colin Firth; the designers behind Colovos, Michael and Nicole Colovos, were awarded the womenswear award by Gwendoline Christie. Above are a few images from the competition, jury deliberation and award ceremony.