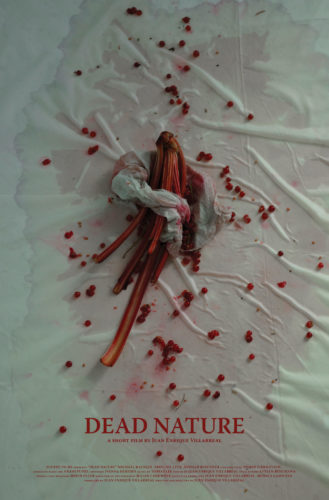 I am so happy when ASVOFF family directors get their films out there in various film festivals. I remember when I met Juan about 4/5 years ago in Mexico City. His passion for cinema and ambition to succeed was always obvious. Then last year he was in Paris during PV and we had lunch and he told me about the short film he was planning to make. I was instantly under the spell…sensual a bit of a horror film that to me feels like it would make an excellent NETFLIX tv series. Another kind of 6 feet under but totally different of course. More about it later. For now, a big congratulations and follow him his star is rising.

P.S. Juan made a great film for ASVOFF 10 that opened the anniversary edition as a resume of the last 9 years. Love his work.