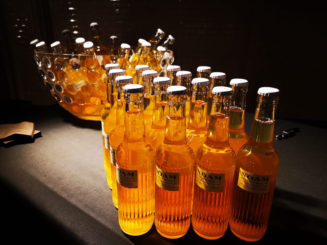 When you think of beer, elegance is not the first thing that comes to mind.  NOAM founder, Daniel Noah Sheikh, redefines the image with its heritage of Bavarian Brewing merged with the best looking beer bottle that I’ve ever seen.

NOAM was one of our treasured sponsors  for the anniversary edition of ASVOFF 10 in Paris. Guests could not resist putting their hands around that beautiful bottle. Suitably for ASVOFF, NOAM is the luxury of all beers. 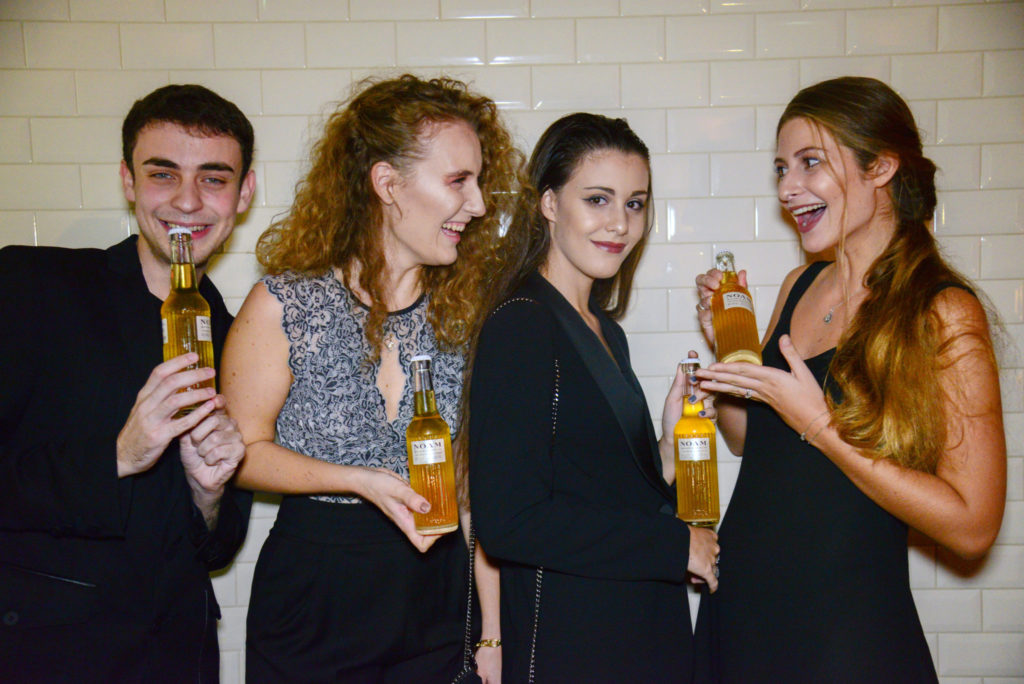