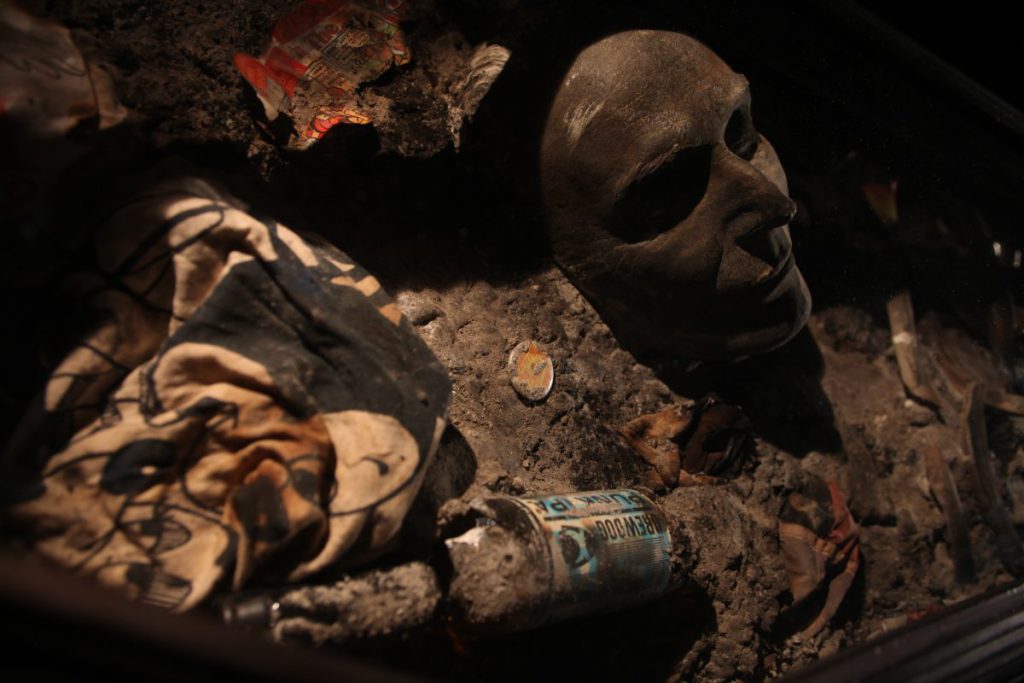 PILE OF ASH FROM CONTROVERSIAL £5 MILLION PUNK MEMORABILIA BURN TO BE IMMORTALISED IN ARTWORK AT LAZINC, MAYFAIR 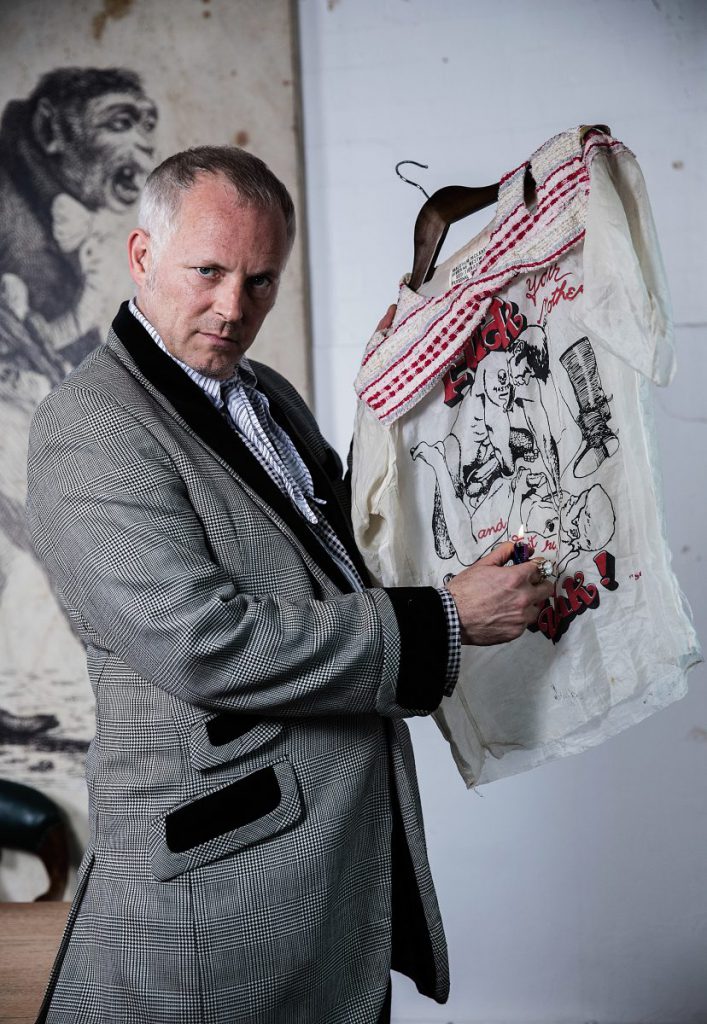 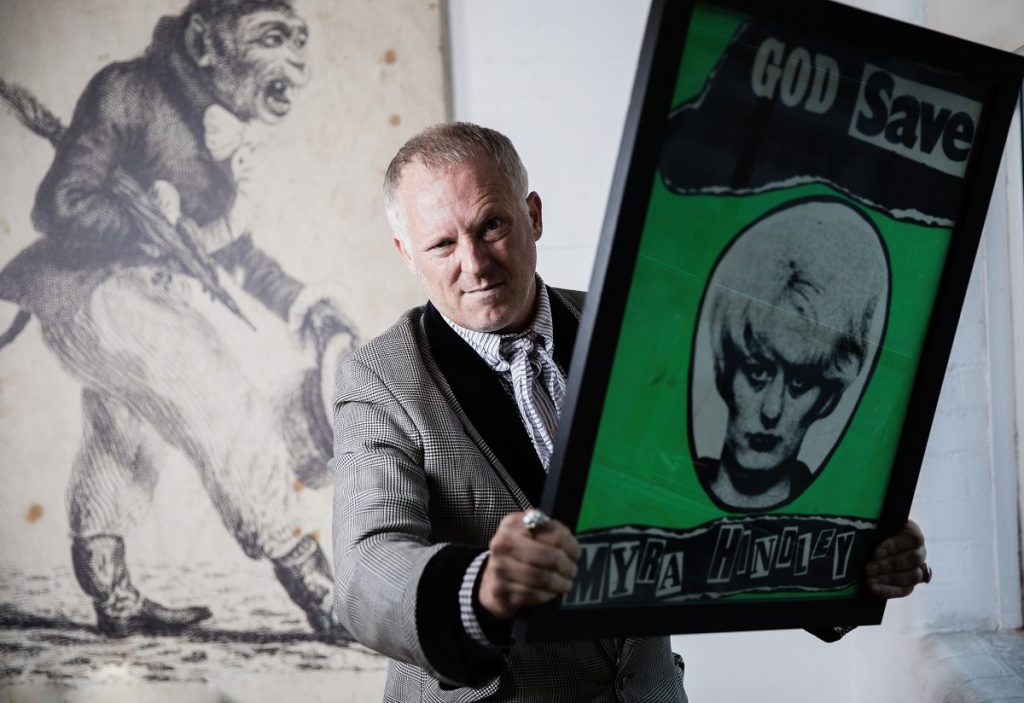 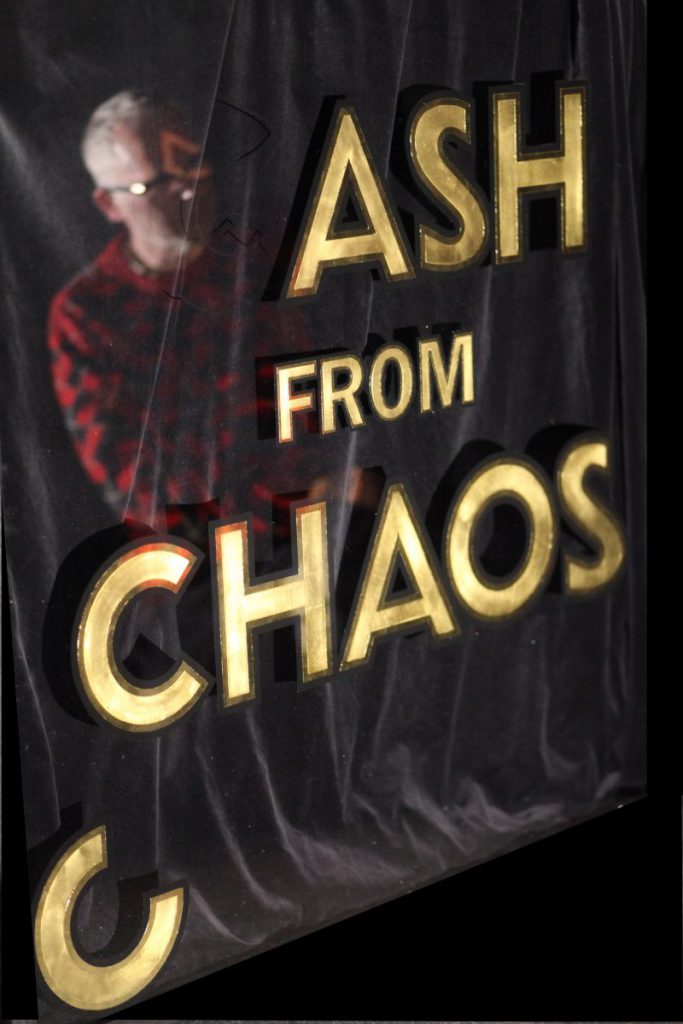