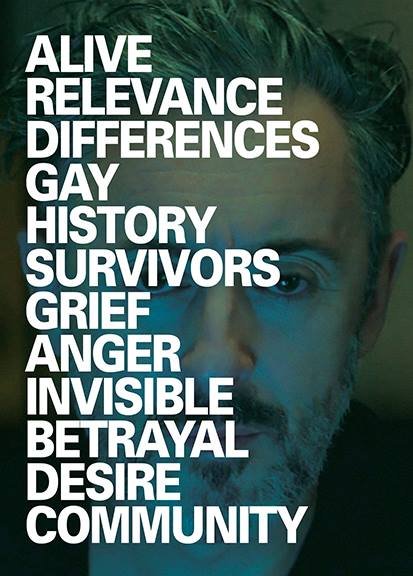 The NYC premiere of AFTER LOUIE has arrived. NEWFEST. 10/22.
GET YOUR TICKETS NOW at:
http://newfest.org/film/after-louie/

Presented in Partnership with ACT UP

Beyond the beautifully evocative performances and setting, Vincent Gagliostro’s AFTER LOUIE is a love letter to New York City: engaging its rich backdrop while honoring the history of the gay rights movement and the progress that’s been made–reconciling the past so we as a community can look forward to the future. 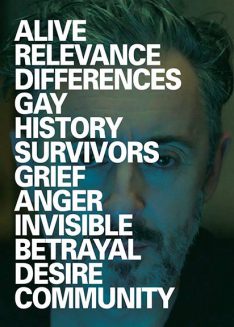