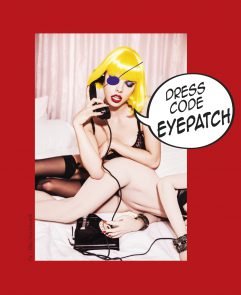 FACADE celebrates its 40th anniversary with a night into day anniversary party. Dress code: wear a patch. Trans-generational with the mythic DJ from Club 7 and the Palace, Guy Cuevas and Leonard Lasry, the new chouchou of the fashion crowd.

Guy Cuevas is the master of the dance floor and Ariel Wizmann and Erik Halley are also spinning.