I was thrilled to visit the last exhibition showcased by the MoMu in Antwerp, focusing on Martin Margiela’s tenure at the House of Hermès. The Belgian designer was appointed artistic director for the women’s ready-to-wear collections in October 1997 and kept his role there until 2003. Martin Margiela has become a legend in fashion circles, revered by contemporary designers who regularly pay homage to his clothes on the runway, whether it be Paris, London or New York. The obsessive nature of Margiela’s work -and his sincerity as a designer- must have appealed to the Parisian House, always willing to take risks and embrace challenges. The relationship between Jean-Louis Dumas and Martin Margiela was a close and fascinating one, forming the basis of a striking union. Both men respected each other and engaged in a fruitful dialogue over the years, with Dumas giving Margiela carte blanche to achieve his vision. The scenography of the exhibition recreates this ongoing discussion between the two men through contrasting shades, white being Margiela’s trademark and orange the symbol of Hermès. Strangely enough, the provocative nature of Margiela’s clothes -and their twisted meanings- informed his work at Hermès, where attention to detail and a cerebral approach towards style were paramount. The timelessness, refinement and simplicity of Margiela’s designs for Hermès are simply breathtaking when experienced in the flesh, but one could say the exact same about the Belgian’s own silhouettes, which haven’t lost their edge or any of their relevance. Beautifully orchestrated by MoMu’s curator Kaat Debo -and operating an exciting mix between clothing, text and film- the exhibition is touching and informative, emphasizing the strong values of both brands. In a time where fashion is mostly pretense, buzz and opportunism, Margiela’s untouched vision for the House teaches us a lesson about the value of honesty and craft, something Hermès clearly identifies with.

‘Margiela, The Hermès Years’ runs until the 27th of August. 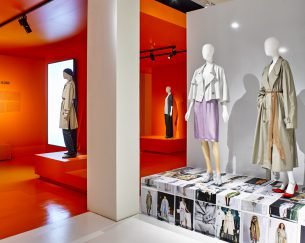 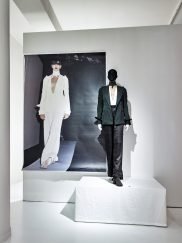 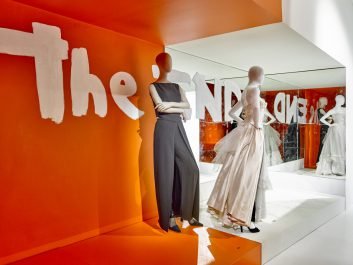 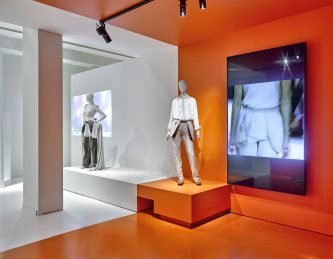 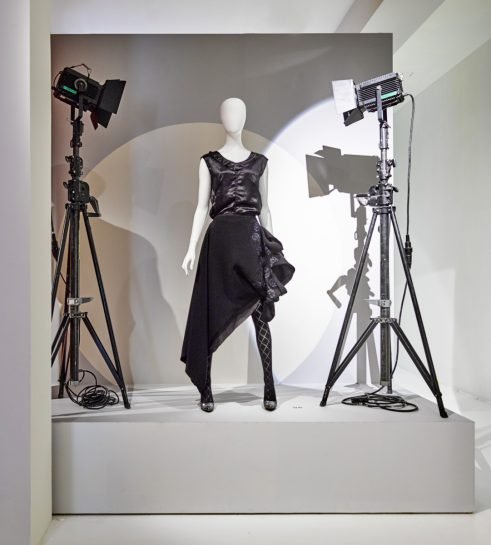