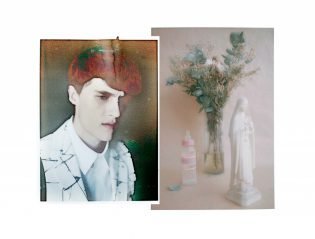 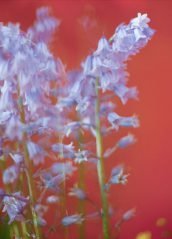 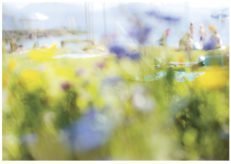 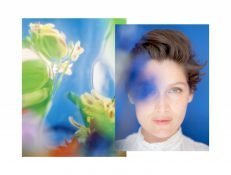 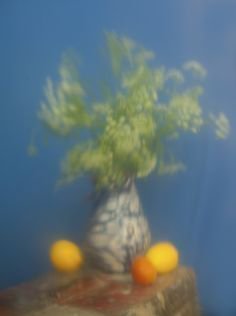 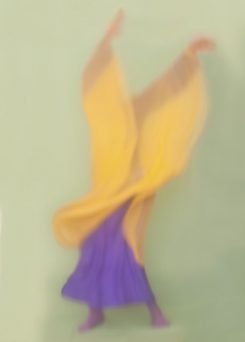 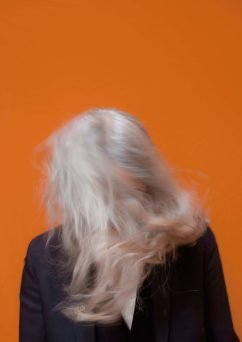 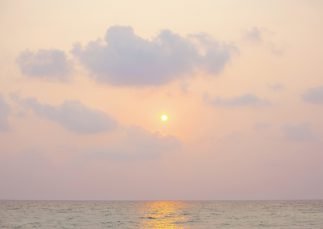 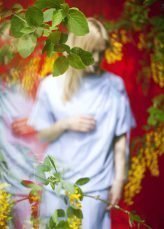 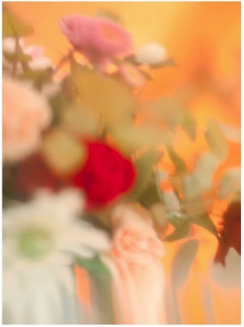 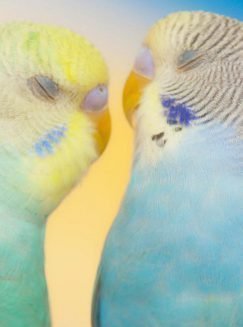 Last Saturday I had the opportunity to visit the atelier of a young french artist, Paul Rousteau.

His references are Monet, Bosch and Fra Angelico, from which he gets inspiration although his work is totally instinctive.

We talked about his new exhibition “Eden, Visions of Joy” (still visible at the Galerie du Jour Agnès b.) a genesis that leads us gently into his unique universe.

The birth of his children becomes the way to tell the life and the magic of creation. The mutations of the mother’s body, the patterns of the butterfly’s wings, landscapes, flowers, birds, domestic still-life, the child’s body details, all this to create his enchanted paradise as a physical and mental journey in the delicate tones of memory. His photos seems to exist outside of normal notions of time.

He experiments with colour and with the printing techniques to question the real and express his vision with his own personal aesthetic.

Rousteau’s pictures have been featured in M Le Monde, The New Yorker, Libération, Dazed & Confused, his work has been exhibited at Paris Photo in 2016.

I spent an hour with this “impressionist” photographer with a melancholy background, no doubt his works have a powerful emotional impact on the viewer.