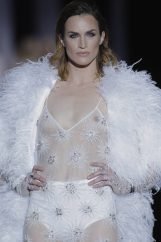 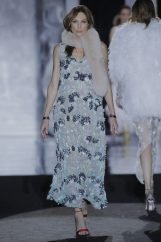 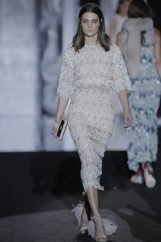 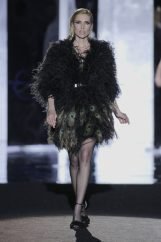 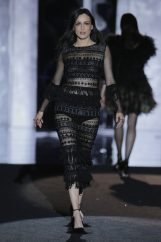 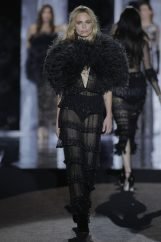 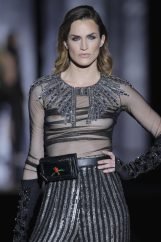 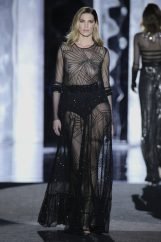 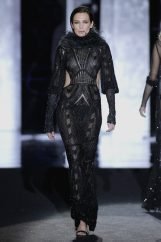 The 20 piece collection -which has granted him the L’Oreal prize for best collection on this MBMFW FW/17, his fourth and also consecutive to last season’s-  was mainly focused on night and celebratory garments, most of them extremely elaborated with the mix of attention, sophistication and tradition that are embebed on Duyos DNA.