Our hearts are still fluttering, and melting just a little, after the frozen flowers of Dries van Noten’s S/S17 women’s show in Paris. The collection, replete with “Flowers and Ice”, suggested celebrations were in order – and rightly so! Upon returning to his native home (-chic-home!) of Antwerp, Dries van Noten has been awarded the prestigious CULTUURPRIJS . High broche indeed!

In a city with high textile ambitions, van Noten stands out in helping put Antwerp on the fashion map. Exporting products and culture since the 1980’s, he has grown with the well-mannered fashion system of this port city – exuding a trademark quality and intellect throughout his career.  With fashion now being so integral to the city, it is no surprise that van Noten’s achievements are being recognised.

DVN’s exhibition at Antwerps’s MOMU last year (Inspirations) gives an indication of the collective pride in his work: it brought 90,000 visitors, and became the most visited event in Belgium for the year. During the ceremony, Flemish pop singer Bent van Looy perfumed the hall with his piano notes and solo voice. Have a look here for my favourite song: “Flowers and Balloons”! 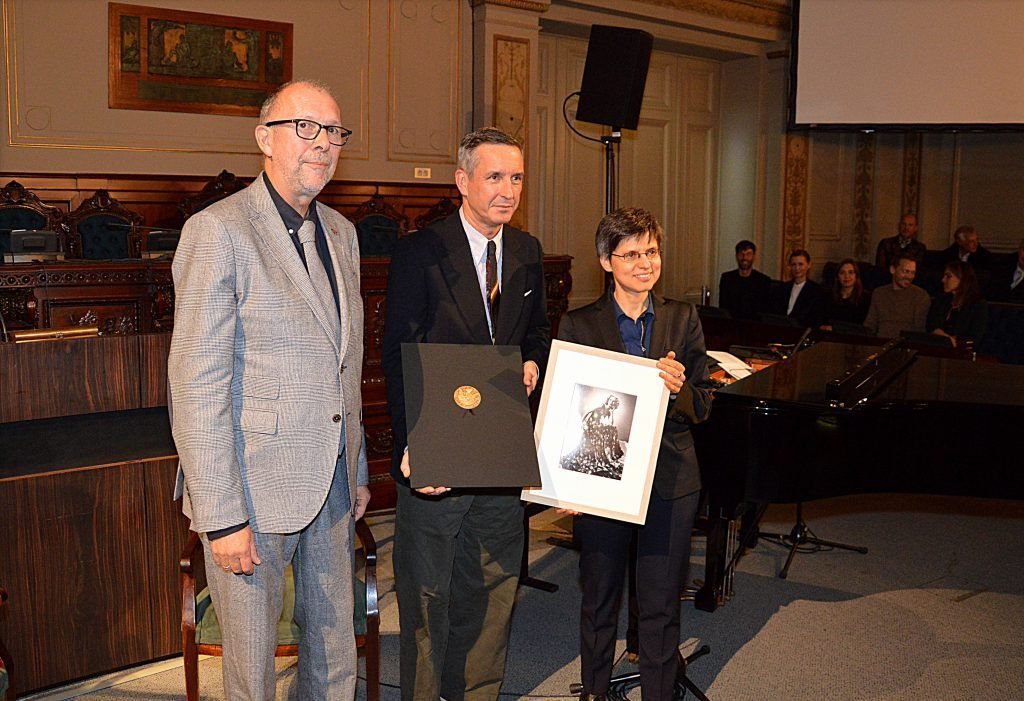 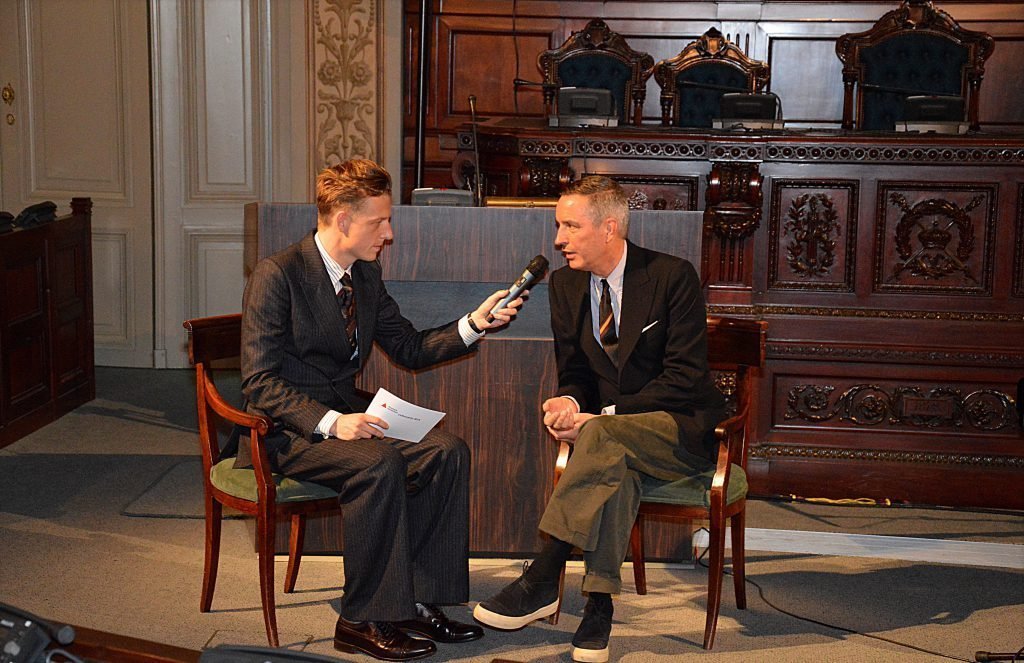 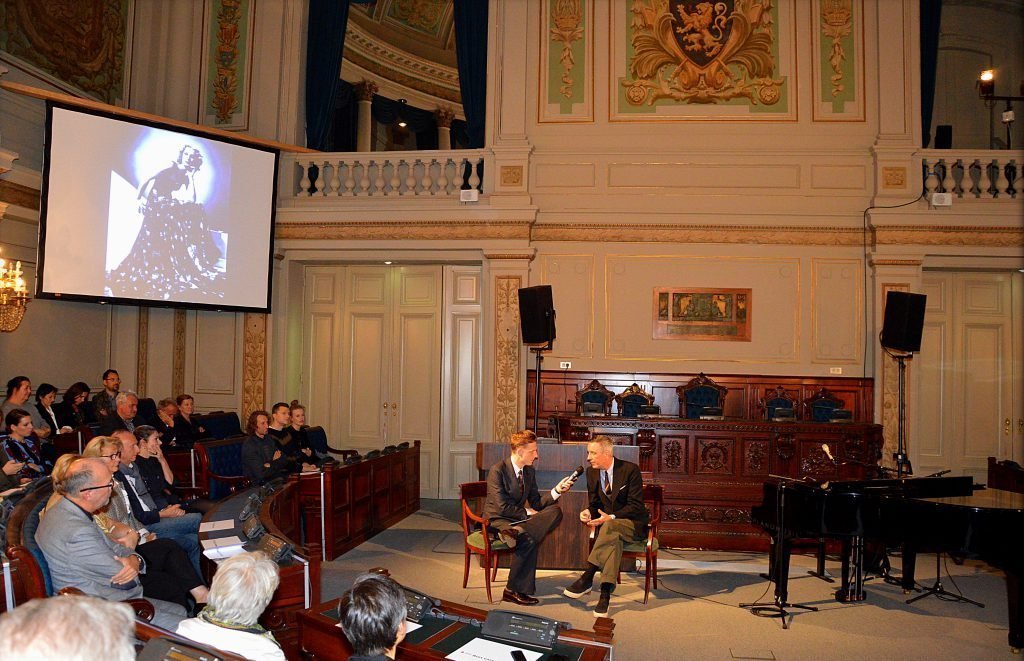