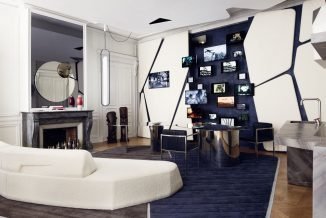 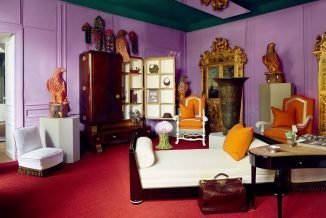 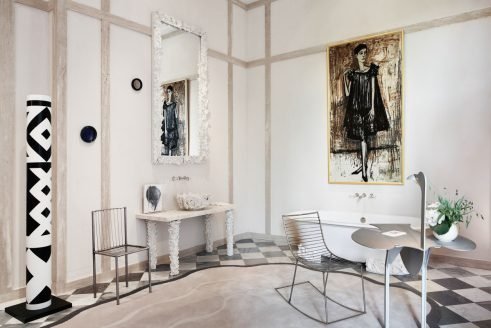 Last Saturday was the last chance to discover the AD Interiors in the Monnaie de Paris, and take a stroll through the imagination and future that architects and designers envision for us. Personal favorites:

Gert Voorjans, whose restraint in barroco fell perfectly on the spot that makes a home. After all, could he have been anything but precise, if you consider that the notoriously exact Dries van Noten asked him to work on his menswear flagship store in Paris?

Fabrice Ausset‘s Studiolo – Cabinet de Curiosités for those of us who dabble in French – struck a chord deep within me, reminding me of a collision between the artisan’s hand and the touch of a machine. Top visual cue in my mind? The homestead in the final scene between Tom Hanks and Halle Berry, between the savagery of humans gone feral and the exquisite sophistication of interstellar wanderers.