Yesterday I dropped by the Soho headquarters of People’s Revolution to meet one of Kelly Cutrone’s new clients, Canadian-Australian jewelry designer Jasn Altn. His “romantically disruptive articles of distinction” (“Hopeless Romantic” is tattooed on his fingers, so you know it’s gotta be sincere) make up four freshly launched collections.

After writing for a certain big-box bourgeois jewelry company for three years, it was quite a relief for me to discover that Jasn has no time for the conventional standards of a diamond’s brilliance, scintillation and dispersion. The diamonds that he sets in his rings and bangles are inverted and “celebrate the disruption of tradition and burst with radiating light.” So instead of a precious princess twinkle, Jasn’s diamonds emanate with a disco-ball effect. “I was driving down the street one day wearing one of my rings and when the sun hit the stones, the roof of my car was sparkling with a spray of light.”

Jasn got the idea for inverted diamond jewelry when, back in 2012, he was engaged to a woman (the marriage never happened) and he designed her engagement ring. When it came time to design his own wedding band, he was struck with inspiration when he looked down at his spiky Christian Louboutin kicks. That was the eureka moment for the diamonds on his ring and, eventually, an evolving collection which could best be described as Chrome Hearts meets Cartier.

Shop the collections at jasnaltn.com 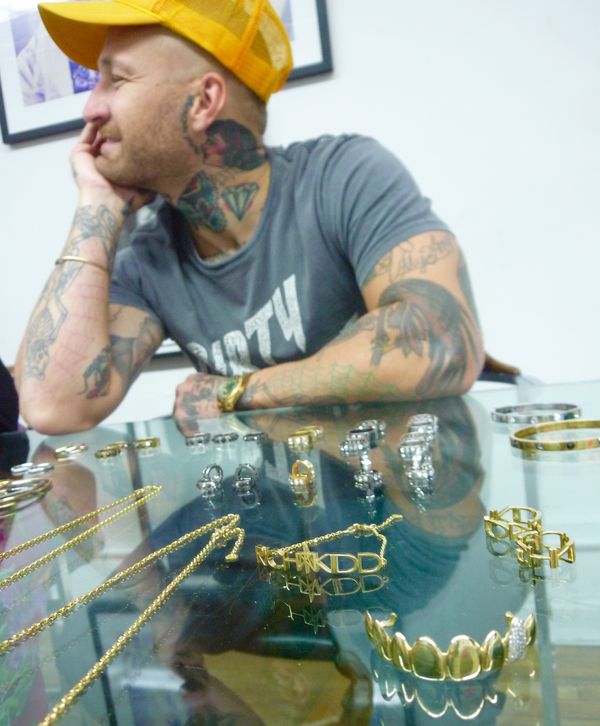 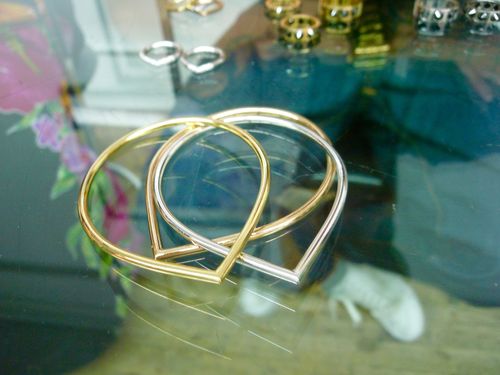 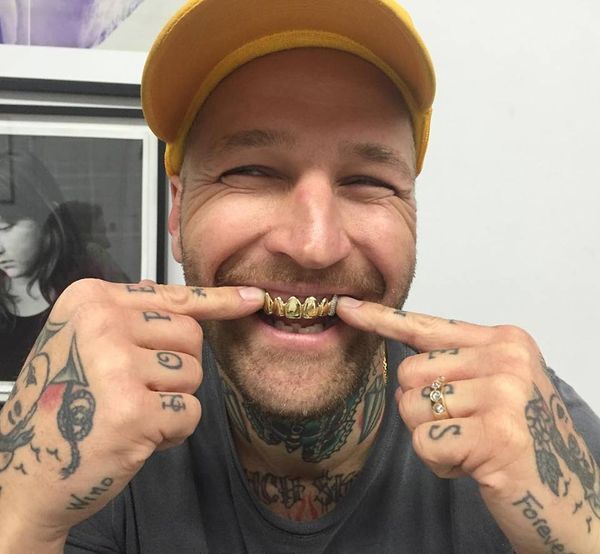 Grill from the Rich Kidd collection. 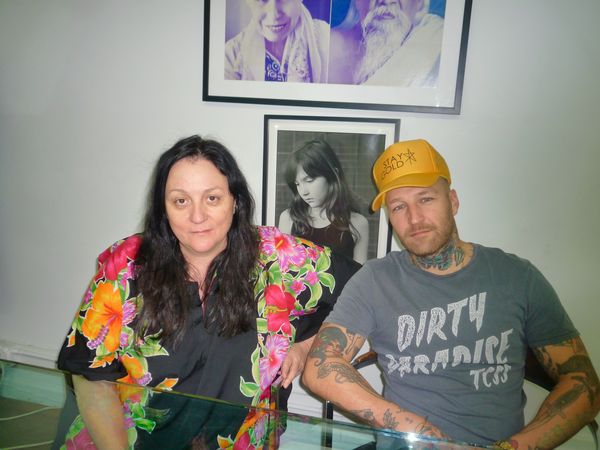 After my chat with Jasn, I caught up with Kelly, whom I’ve been friends with for over 20 years. Here is her voodoo altar in the office kitchen. Trust me, dolls, you do not want to fuck with Kelly Cutrone and her arsenal of voodoo magic! 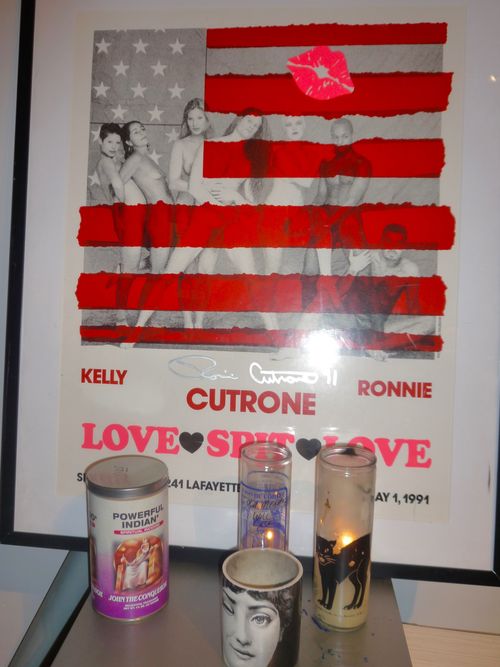 It was bittersweet to see this poster for the LOVE SPIT LOVE exhibit that Kelly and her then-husband Ronnie Cutrone organized in Soho back in 1991. The show featured naked couples, gay and straight, making love in front of US flags. I remember lining up for this show on opening night. Every art fag and housewife from here to Poughkeepsie was there because the show was previewed on the evening news (I think it was NBC), Page Six and more. Ronnie was a good friend, he passed away a few years ago. I miss him and our long, loopy telephone conversations when he would call me from Miami.
Love,