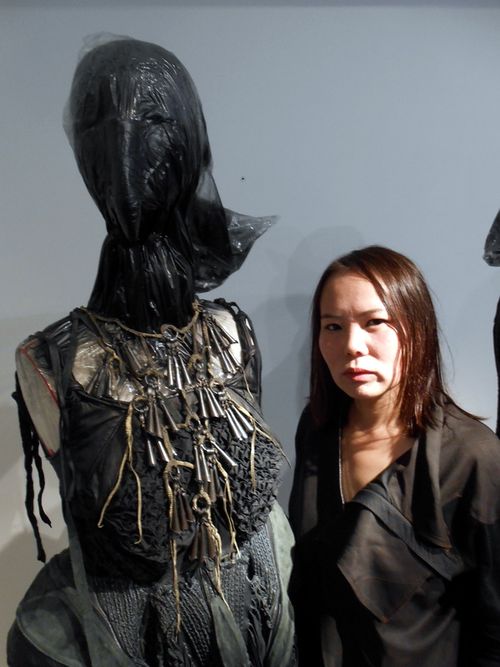 There's something visceral and exciting about Tsolo Munkh's work, which constantly hovers between the raw and the refined. Her striking installation, which evoked crows and their unique presence, showcased her dexterous hand with leather, as well as a newly found sense of lightness. Linen jersey, silk chiffon and perforated nappa were also part of her proposal, adding fluidity to the whole line. 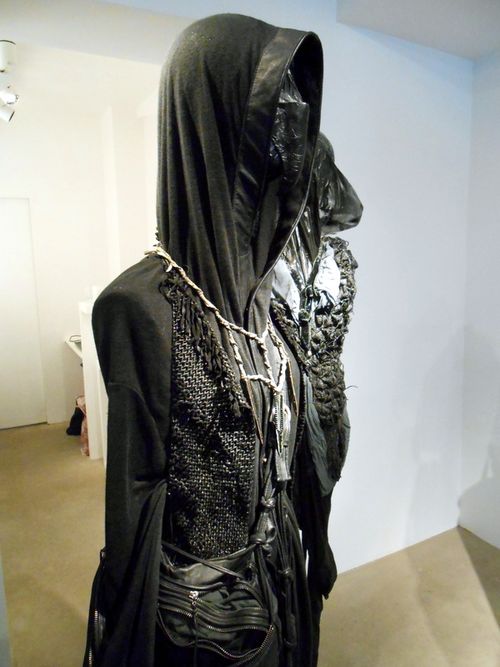 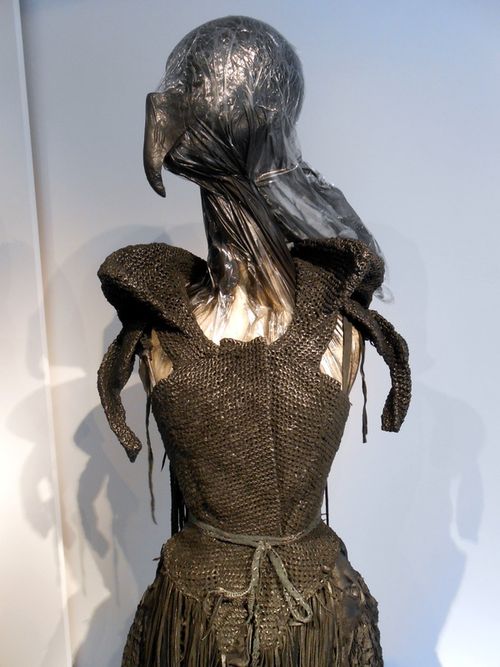 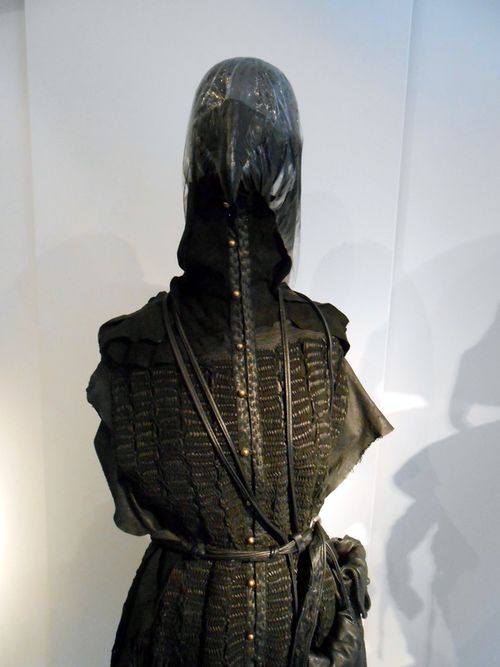