Fendi created a dream with a  majestic set and a
wonderful tribute to Cinema, and to Luchino Visconti. 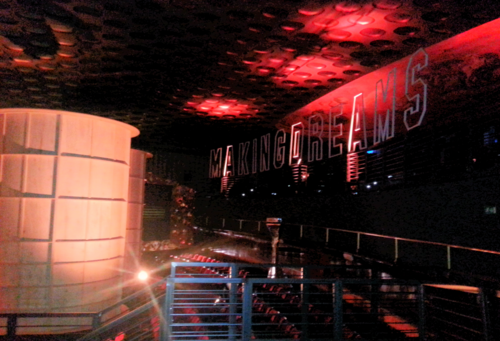 '"I remember
as a little girl, film screenings were events in their own right. The cinema
would enter our house, we would set up a white screen and the whole event would
be met with a religious silence. We have worked alongside the greatest
directors of yesterday and today, from Luchino Visconti to Wes Anderson, from
Martin Scorsese to Giuseppe Tornatore, and we will continue to do so." said Silvia Venturini Fendi.. 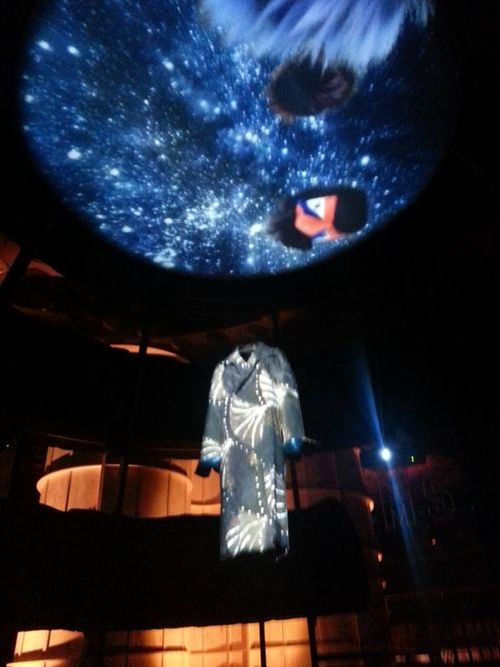 The exhibition is curated by design  duo Patrick
Kinmonth and Antonio Monfreda.

One of the most historic and beautiful cinemas in Milan has been divided into seven areas, the scenography includes  triumphant archs, amphitheatres and glass walkways .. The  Luchino Visconti's Conversation
Piece,
was restored by Fendi for the exhibition and  is accompanied by a new documentary
about the making of the director's late masterpiece. 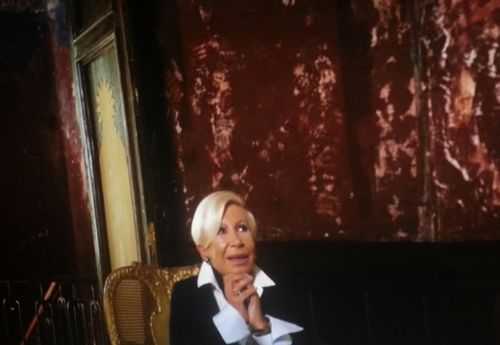 A frame from the documentary:  one of the Fendi  sisters' talks about  Luchino Visconti 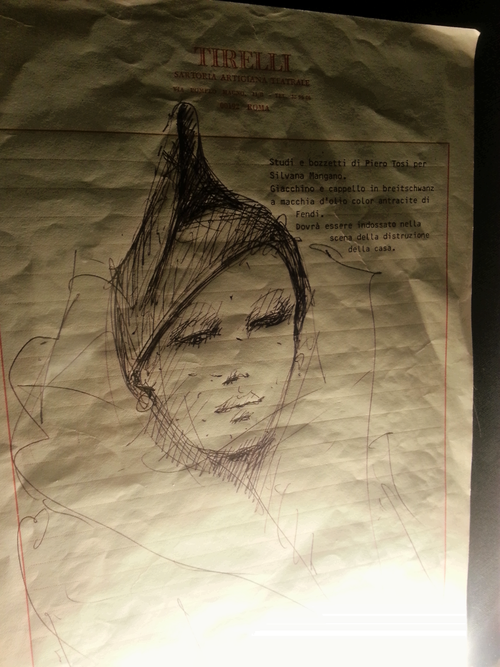 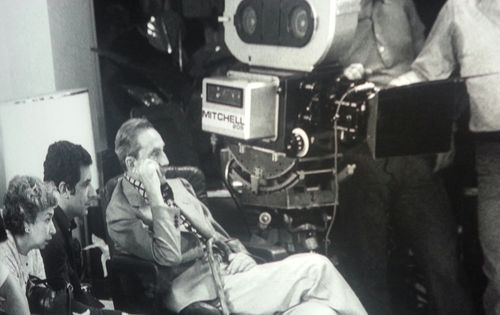 a frame with the beautiful Silvana Mangano 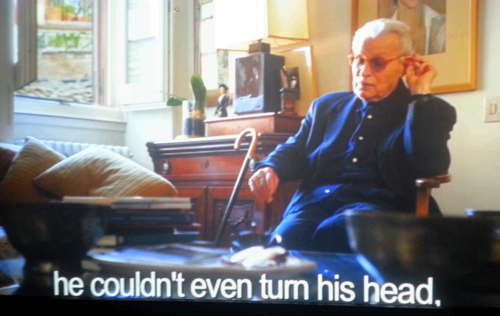 A frame from the documentary : Piero Tosi the great costume designer.

Visit the exhibition up until the 6th  October at Cinema Manzoni.