If you don't feel the urge to do what you want to do, it's fake anyhow 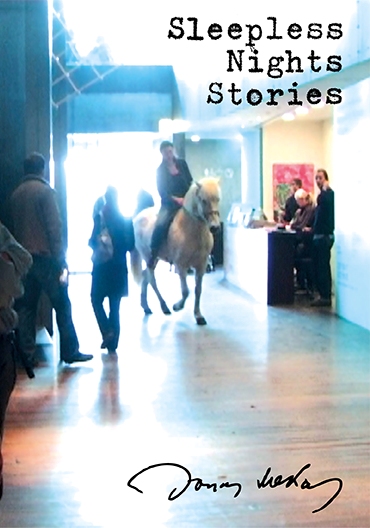 I recently watched Sleepless Nights Stories, a film by Jonas Mekas. The film is made up of 25 'stories', some completely unremarkable and all apparently unrelated. Of course they're linked in being snippets of Mekas' life, though they're filmed with his little handheld camera with a spontaneity that's both romantic and unassuming. In a way, it's sort of an anthropological study of his world, which by the way, includes the likes of Marina Abramovic, Raimund Abraham, Yoko Ono, Louis Garrel, Phong Bui and Harmony Korine, and so in turn it's a study of Mekas himself.

I found it interesting to learn that these little stories were individually released on the internet before the full film was created. This doesn't create a question of validity between the indiidual stories and the full feature, however, as they work in both versions; this is just Mekas catering to the attention span of the internet and then to that of a feature-length film. The question here is that of a 'story' – what it is and how it should be told.

The film has a whimsy and hopefulness that I have come to associate with Mekas. He's obviously doing (and has always done) exactly what he loves, and that's worth seeing. 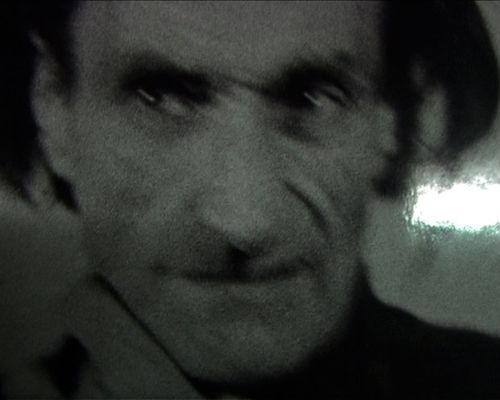 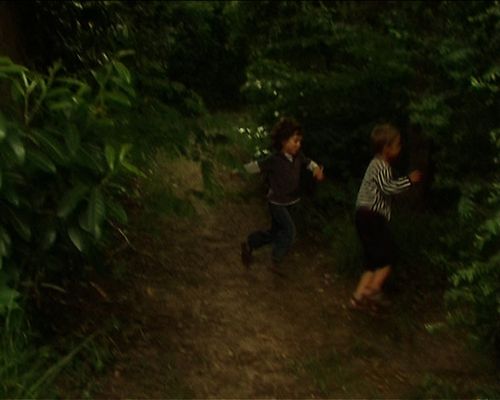 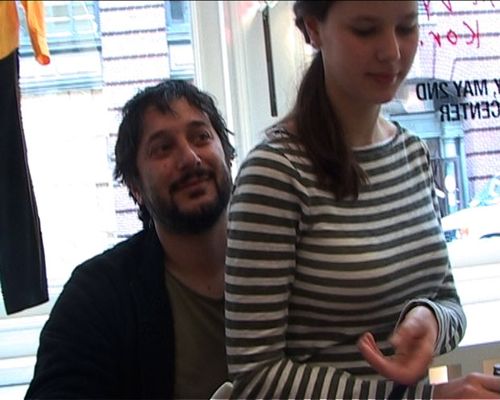 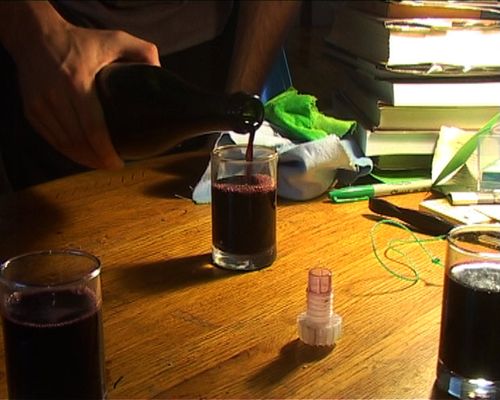 Film stills courtesy of jonasmekas.com
Sleepless Nights Stories is available at re-voir.com or from The Film Gallery