Michael Schmidt, an Emmy nominated costume designer (1991 Costume Design for a Variety or
Music program), is also an interior and jewelry designer. He has wowed the world many times
with his brilliant creations using variety of innovative materials and techniques. Schmidt does it
again. This time it is with the 3D printed dress, made entirely with powdered rubber with
collaboration with New York based talented young architect/ designer Francis Bitonti.

I wanted to speak to Michael Schmidt and visit his studios. When I contacted him about it,
Schmidt graciously invited me to come to his studios in Los Angeles. As I walked into his Los
Angeles studios with his secretary Victoria, I was immediately taken aback with the gorgeous
dress that was on display. This was the same 3D printed gown Dita Von Teese modeled, the
same gown which has over a billion hits on the internet. It was surreal. 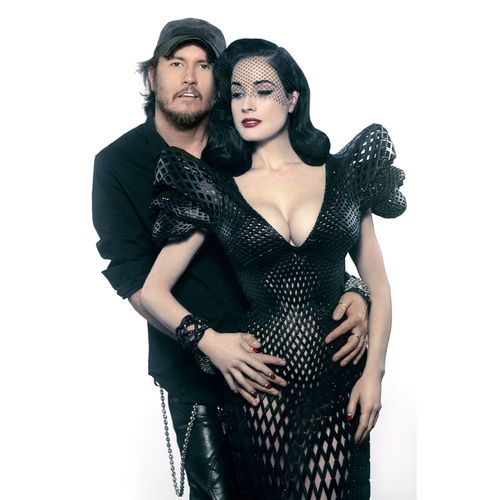 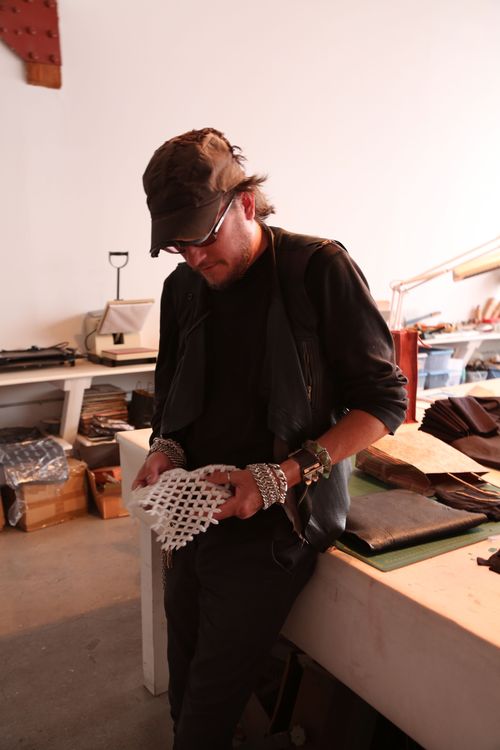 Michael Schmidt walks in a few minutes later. I noticed that he is tall, he has a leather biker
jacket on, stacks of silver bracelets and rings from his own collection on his wrists and fingers, chain metal hangs from his waist on the side of his hip. He looks fashionable, chic,
artistic, edgy, very California cool. I can