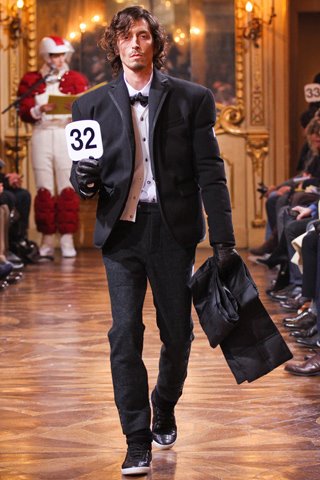 At the menswear shows and out and about in Milan and Paris, keep an eye out and say hello to my friend Stephane Olivier, the French model & actor who lives here in Los Angeles. He took off earlier this week for the men's Fall/Winter 2012 shows and to shoot some campaigns. We will be happy to have him back soon. 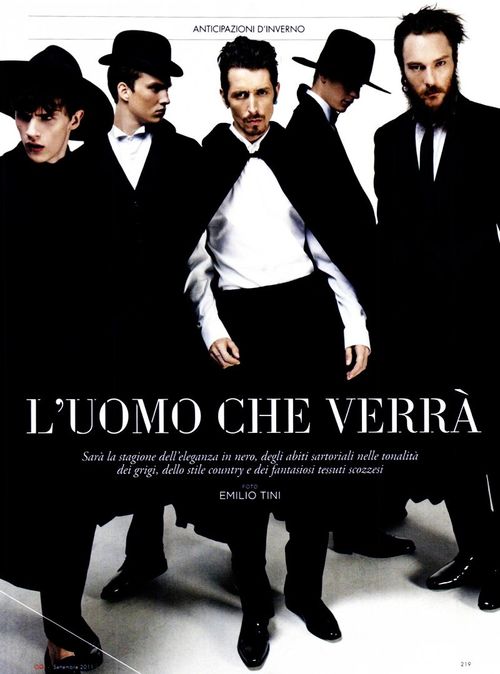 There are only a handful of models who really "wear" the clothes and command our attention. I always feel Stephane steals the spotlight from the young boys and their blank stares with his presence, expressiveness, and charisma.  Many recognize him from the Paul Smith, Tom Rebl, and Hennessy campaigns. Look for him at Moncler Gamme Bleu, John Galliano, Yohji Yamamoto, Paul Smith, Thom Browne, and more this season. 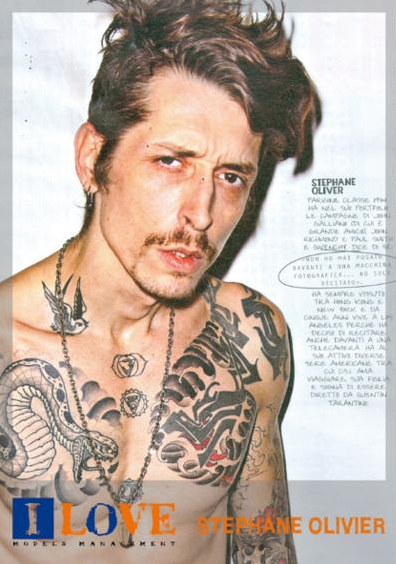