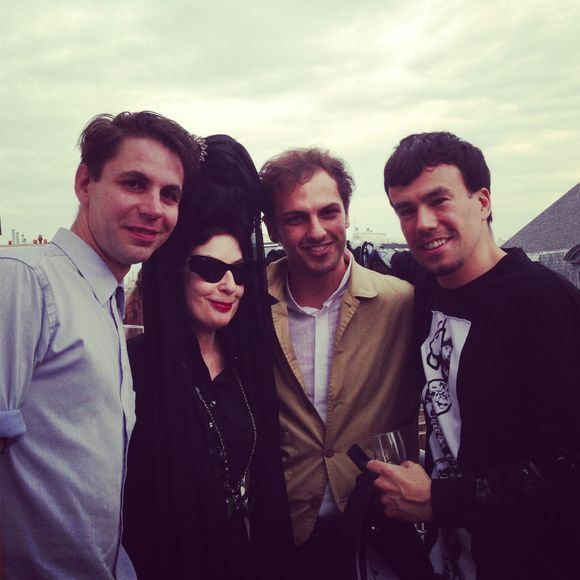 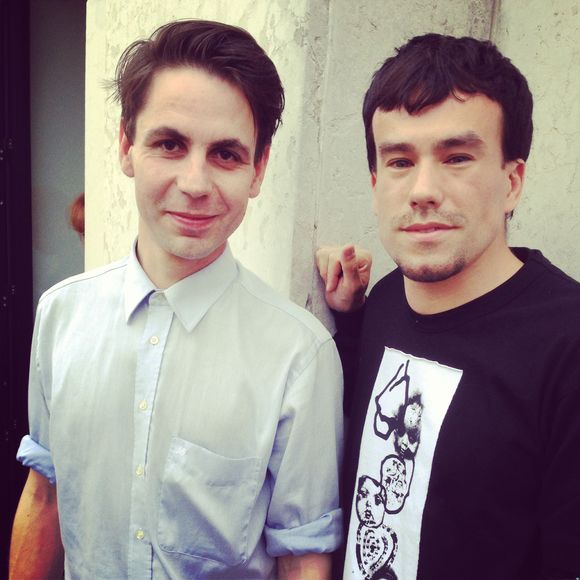 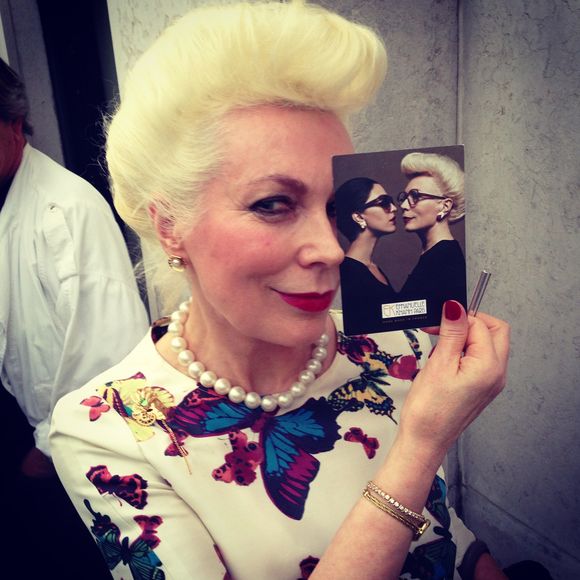 Rodica Von Bota and her photo for Emmanuelle Khanh 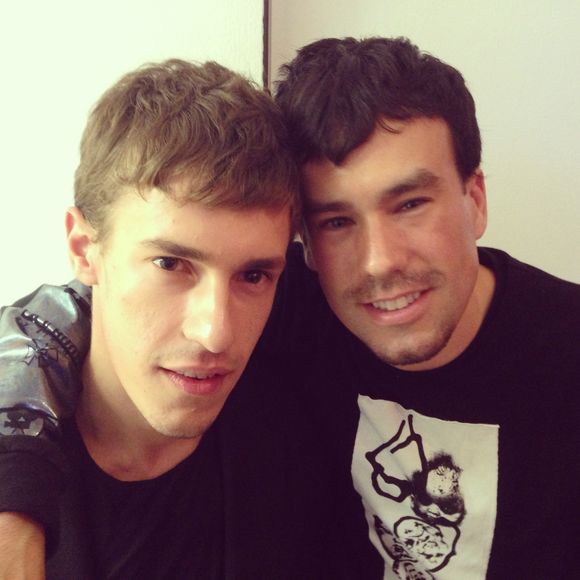 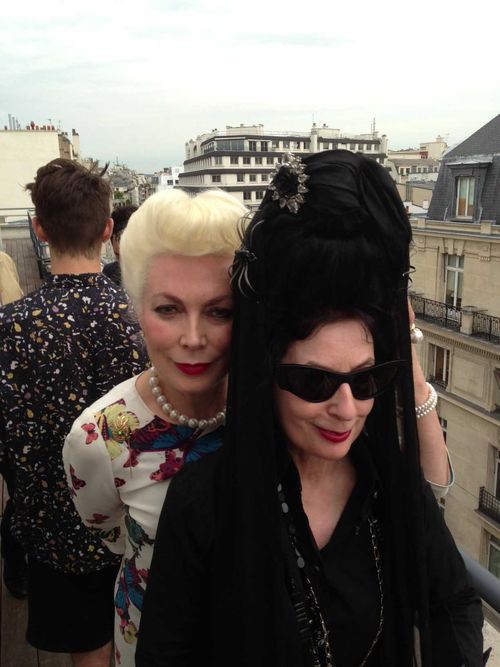