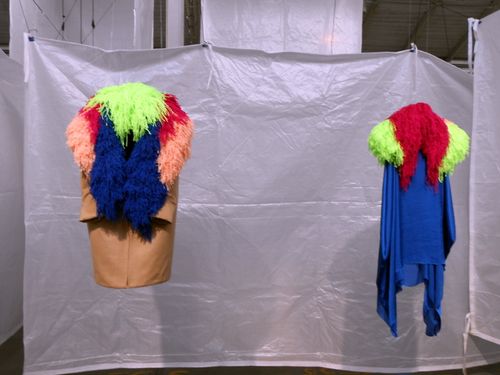 Conceived as an interdisciplinary platform allowing upcoming designers and artists to showcase their work, Fashionclash 2013 welcomed international applicants from various fields, ranging from videos and installations to fashion and jewelry design. I enjoyed walking around SAMdecorfabriek, the venue picked by the organizers. 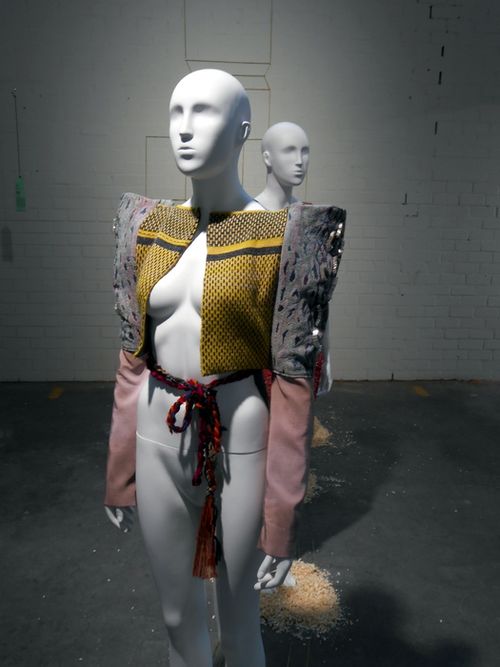 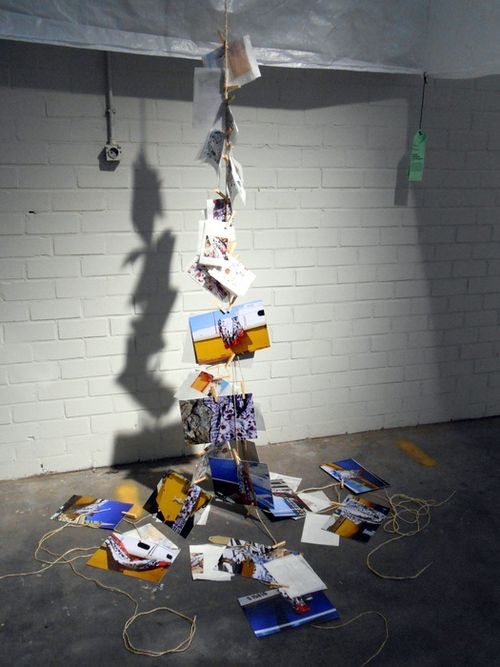 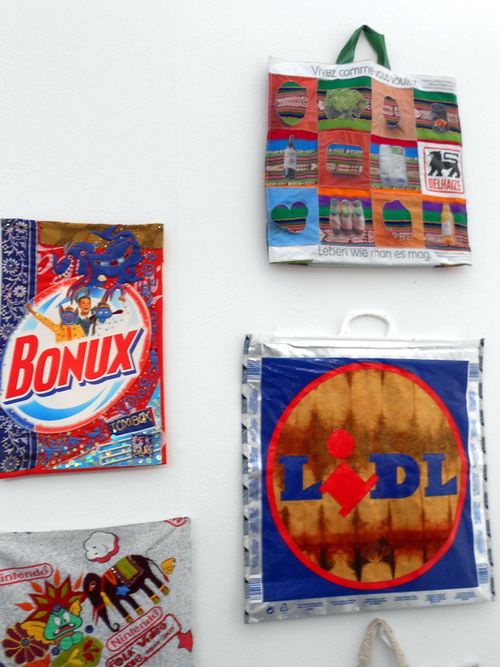 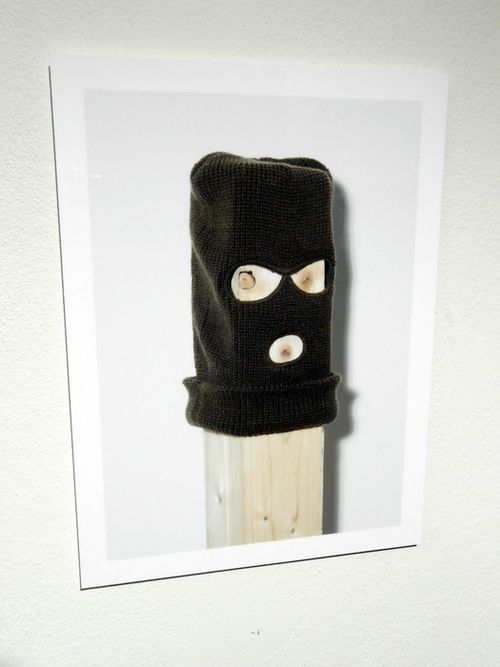