I was recently introduced to the EcoChic Design Award in Brussels, a stimulating initiative created by Christina Dean, CEO and Founder of Redress. Her goal was to launch a sustainable fashion design competition, which could educate and enable emerging designers to create mainstream clothing with minimal textile waste. This year, the competition is expanding to new territories, including France, Belgium and
Germany. Eight
finalists will present their sustainable designs at Hong Kong
Fashion Week in January 2014. 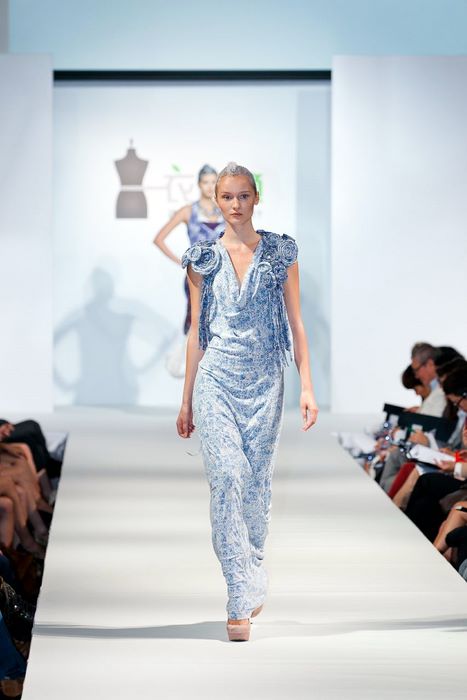 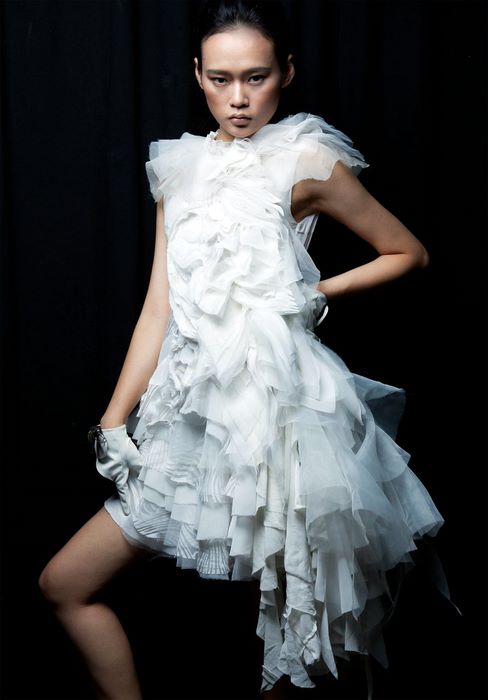 The EcoChic Design Award is open for entries until 15 August 2013.