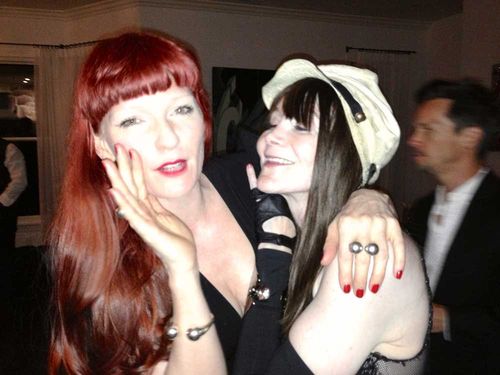 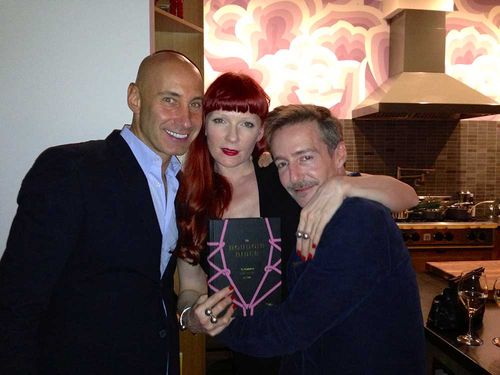 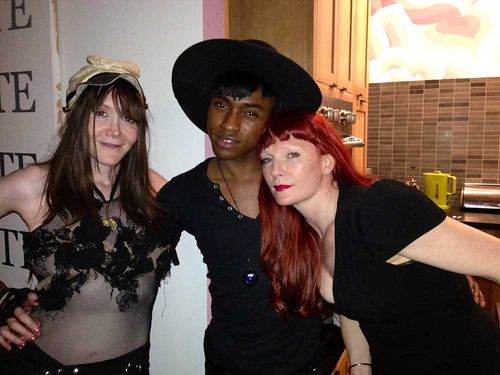 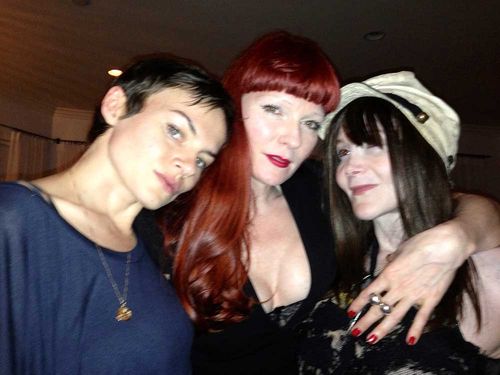 The two celebrated authors, Betony Vernon of Boudoir Bible and Laura Albert of  'The Heart Is Deceitful Above All Things' , Sarah, the screenplay for Gus Van Sant's Elephant (2003) among other things. Laura is also a contributor to ASVOF and is on the jury for ASVOFF 6.They are gathered together to celebrate Betony's Boudoir Bible.