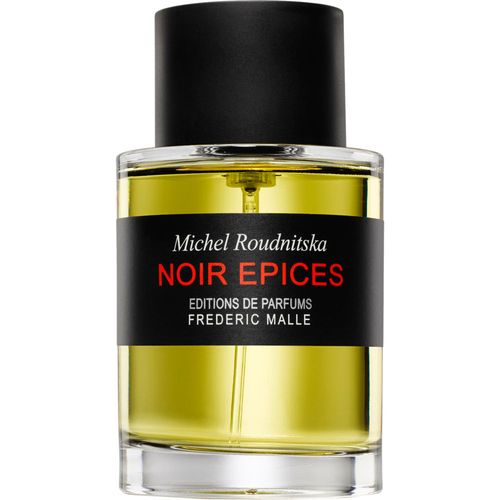 So there we sat across from each other, separated by the silently wrecking pile of destruction. The air was now one complex mixture of the sweet rum and apple, the light smoke rising into the cool, crisp autumn air and the heavy smell of what was soon to be the ashes. I was one step away from coming towards you, a hundred steps away from leaving you there by yourself. I couldn't bring myself to do either.

We sat there, just us two. We spoke for hours without saying a word, simply gazing into the fire and then each other's eyes. In the beginning, I would flinch away when your eyes met mine, and you would flinch when my eyes met yours, but in the end we both gave in. You and I didn't need the useless babble of everyday language, I once told you. We just got each other, no actual conversation needed. But now the one thing we needed but neither of us could say was I'm sorry. As the last of the little flames burned down and the cold night air started to wrap itself around me, an asphyxiating chill from nose tip to pinkie toe, I realised we never would.

My body almost frozen from the same posture for seconds over minutes over hours on end, I finally managed to get up. I looked at you one last time, before the interlock of our eyes broke off within a second, as if it all had just been random stares from stranger to stranger on the subway train. Off I went, the soles of my leather boots crushing little twigs and leaves in colours of red, amber and yellow underneath them.

After walking through the solemn woods by myself and closing the door to my apartment behind me, I threw myself on the bed, on my back so I could stare up at the white ceiling in the hope of some zen-like moment of serenity where everything would become perfectly clear washing over me. It didn't. Instead, all I smelt was that spicy, smoky, sweet scent. I wrapped myself further into my shearling jacket, the warmth and perfume covering me like a blanket an infant. I laid there, cradled up and very still. The smell almost suffocated me, yet I did not want to inhale anything else. Clinging on to that scent was clinging on to you. It took me weeks and weeks until I finally washed that jacket. I had naively wished that if whatever that scent was and represented could stay materialised in the sheep fur fibres, that perhaps we would somehow find our way back together. But instead, the jacket soon smelled of generic fabric softener and washed away with that smoky sweetness was every last memory of you.

Perfume isn't just about a smell