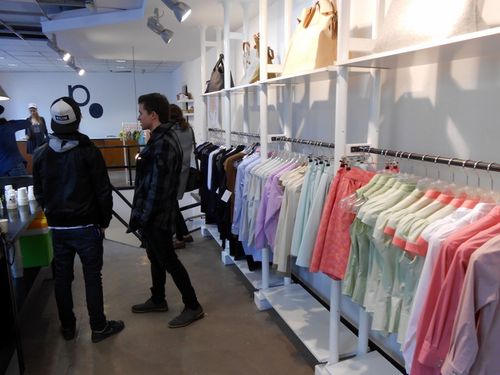 I landed in Riga yesterday to attend the 18th edition of Fashion Week, which is taking place until the 6th of April. Our trip started with the opening of Paviljons, a concept store mixing Latvian designers with international brands. Fashion is an important form of self-expression in Riga, and I was surprised to see how many young designers create and produce their collections here. Relaxed and unpretentious, Paviljons introduces some of the city's stronger talents to a wider audience, such as One wolf, ZIB, QooQoo, Woolings, and many others. Guests mingled and shopped, while sipping some fresh cocktails. 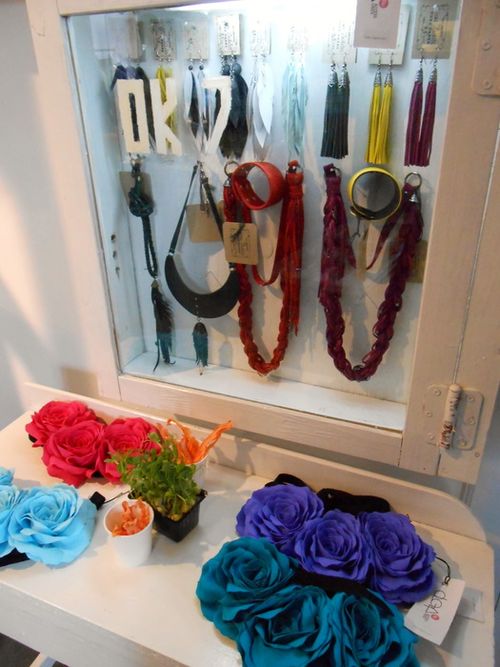 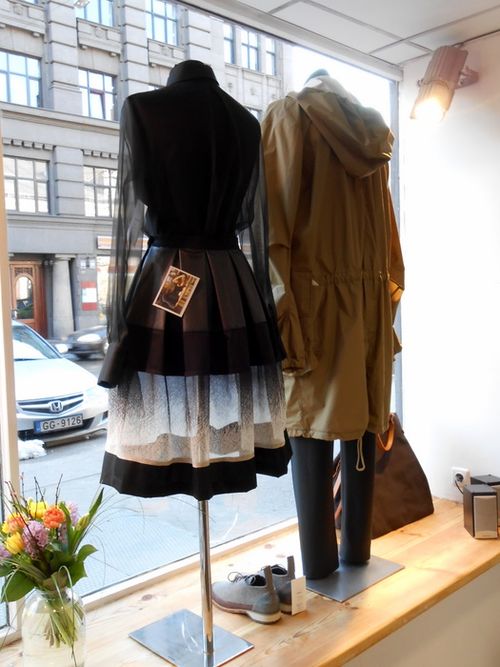 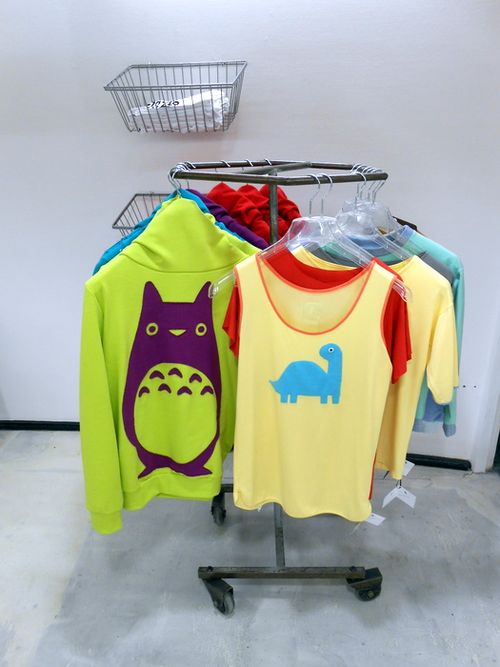 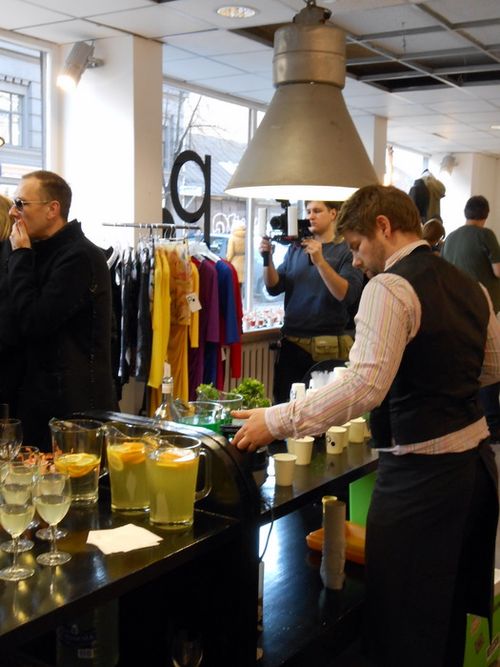 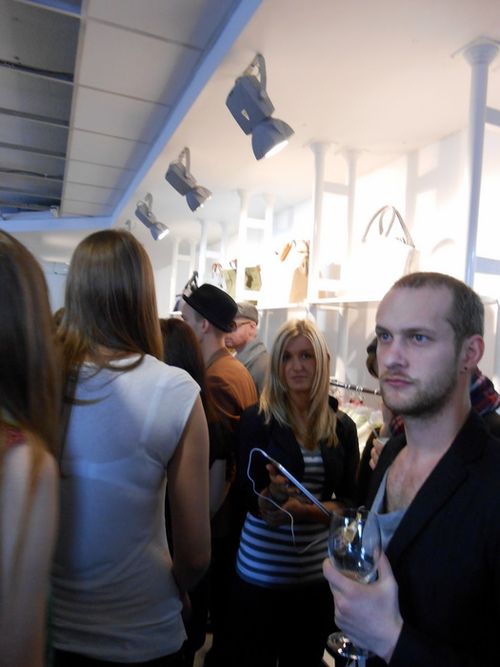 I'll be reporting on the actual shows later.