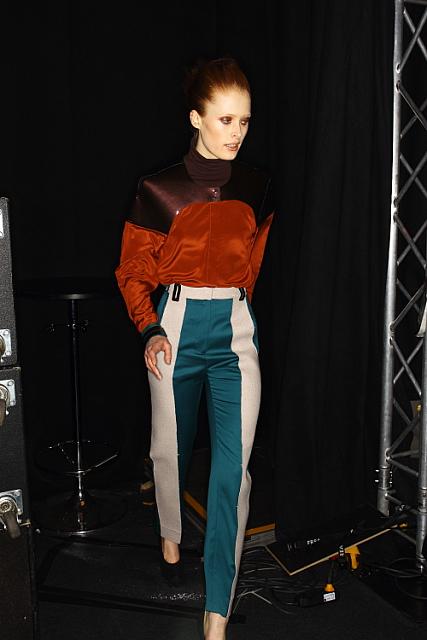 In order to encourage and support promising graduates, H&M has introduced a Design Award, singling out some of the best students coming out of international fashion schools. Stine Riis -who graduated from London College of Fashion and is based in Copenhagen- won the award. She got to present her collection during Stockholm Fashion Week and put on a great show. Her high-waisted pants were beautifully cut, using fabric combinations and contrasting colors. Her outerwear pieces were strong, too, from oversized wool coats to fur vests. Riis' outfits were elegant, contemporary and creative at the same time. 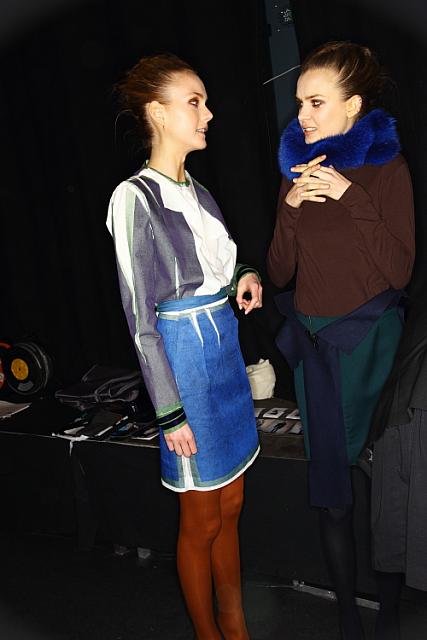 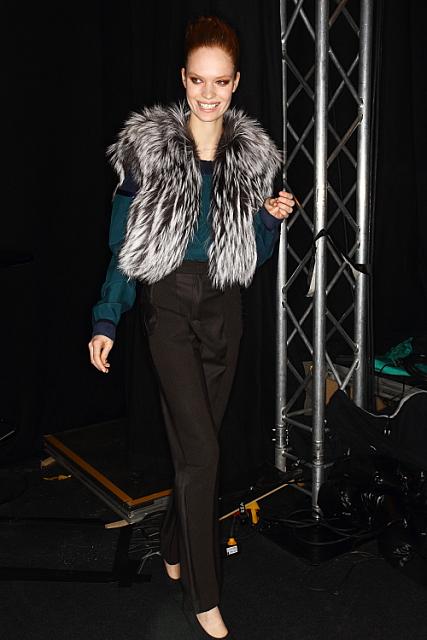 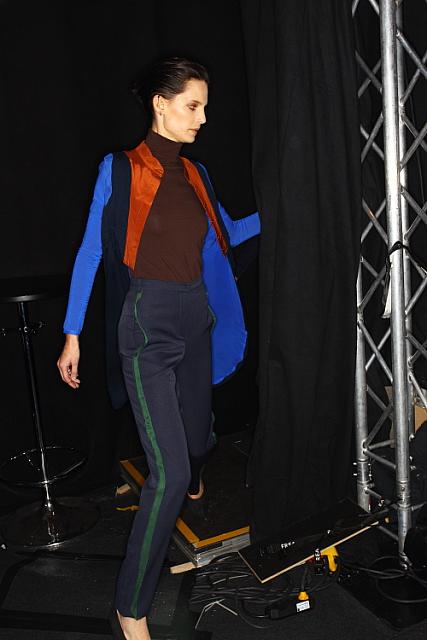 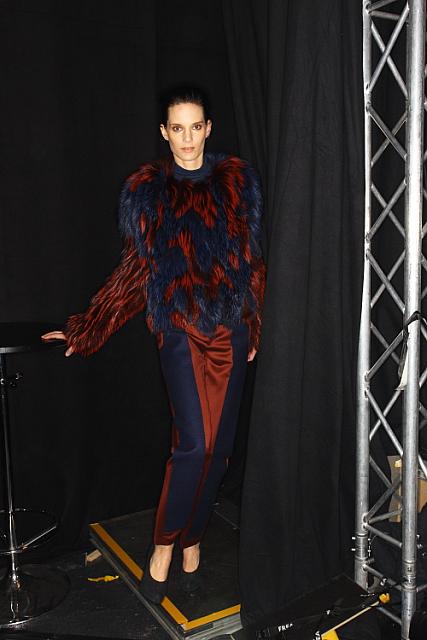 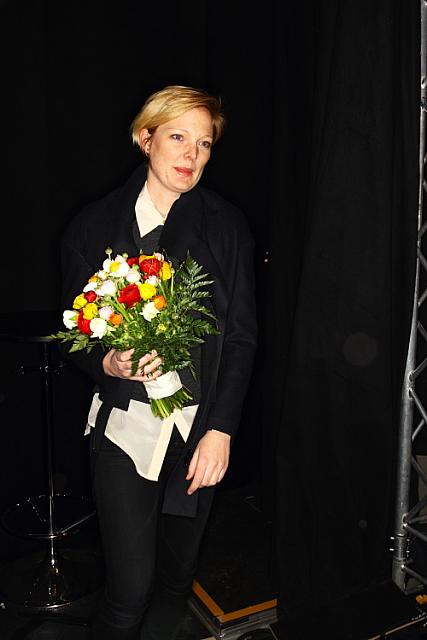