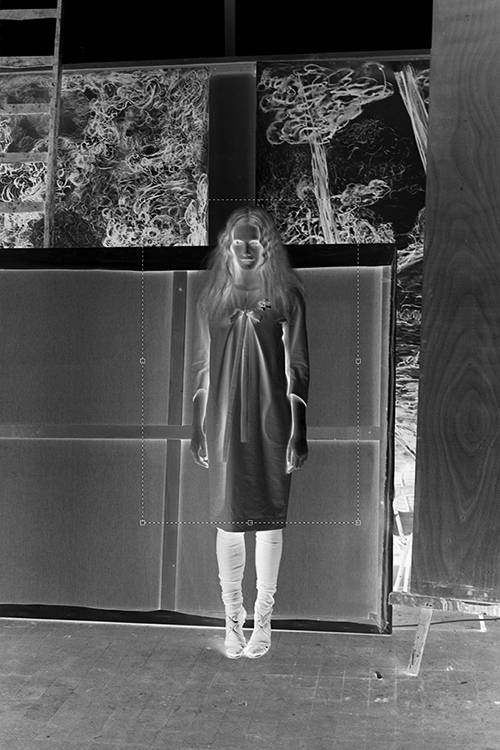 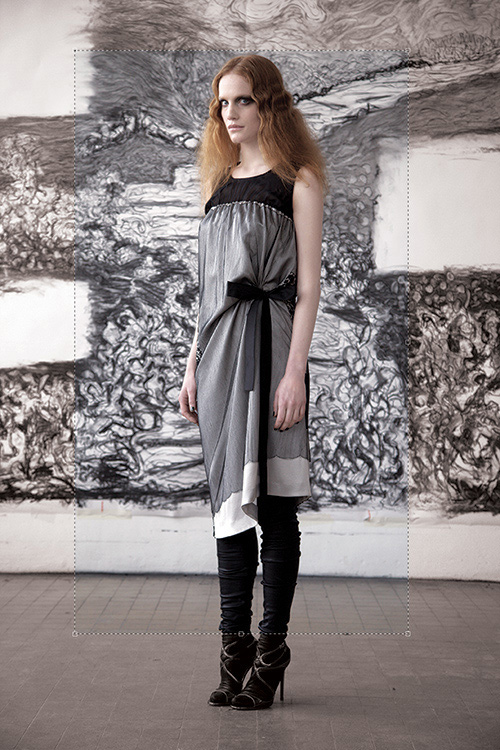 Although Lilian Driessen is new to me and, maybe to you too, she has been in the fashion business as fashion designer and creative director for the past 25 years, 10 of those years were in the luxury sector. Sensing the crisis she left the corporate/semi corporate part of the business in order to start another adventure. "The main motivation sprung from questioning the actual huge machine that has become completely money driven, selling so called ideas and creations, and even fantasy and seduction, while with its tempo these core values have become solely packaging, facades. However, according to me, and many other creatives, the key to any change, movement or emotion, is the true idea, or a mere beautiful expression/creation, filled with soul. Thats where the magic starts, and thats irreplaceable." said Lilian. 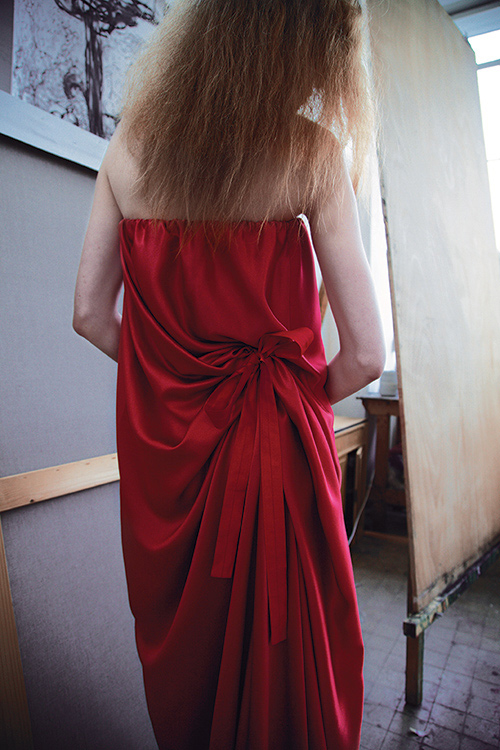 "But that machine, -like the banks ;-)- , has become a hollow vessel, soulless, while not fueling itself properly. But it's powerful, seemingly dynamic, and most people tend to move towards the power and action obviously, while not realizing that it's their own money they are fueling this machine with, buying products often of dubious quality as most of the budgets are going into marketing. But by buying marketing, what do you actually have in your hands?"-Lilian. 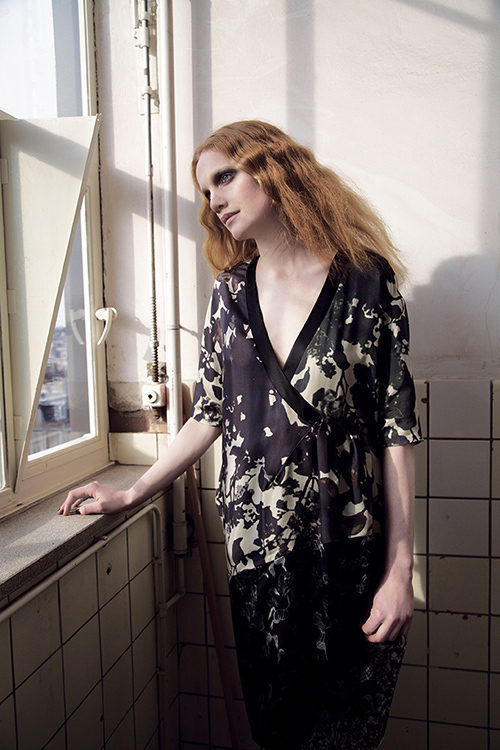 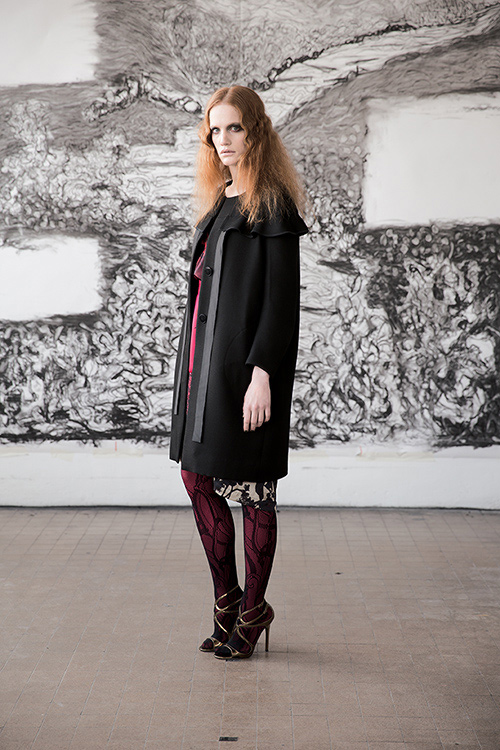 "And with the weight of the growing global audience and turnover, going into the 'volatile' magic bit, is far too risky, so it becomes an endless recycling of tried formula's and ideas, or in the best case, someone who manages to become visible by a good idea, it is absorbed by the machine instantly. Either in person or just the result of his/her idea." 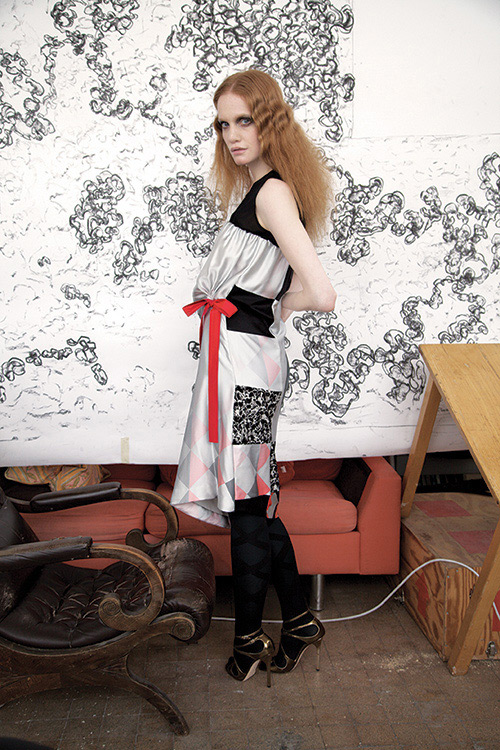 With that in mind, Lilian wanted an alternative, freedom and to experience the unexplored that does not fit easily into the "big picture" and noticing that she was not alone in these emotions. 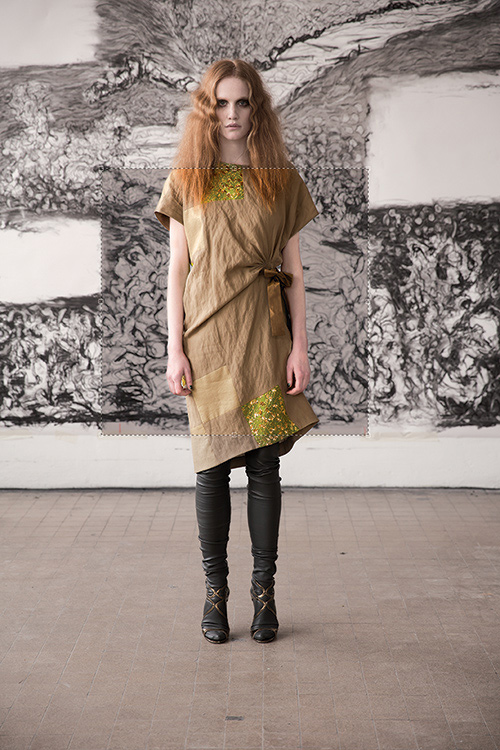 "I also questioned luxury and exclusivity. Wasn't luxury, apart from being maybe expensive, something delicate, apart from its eventual opulence, something generous? Where did sophistication go? Doesn't exclusivity mean that its limited? Maybe even private, intimate? The luxury and exclusive market is still limited in comparison with mass, but its presence and language/expression has definitely become mainstream." 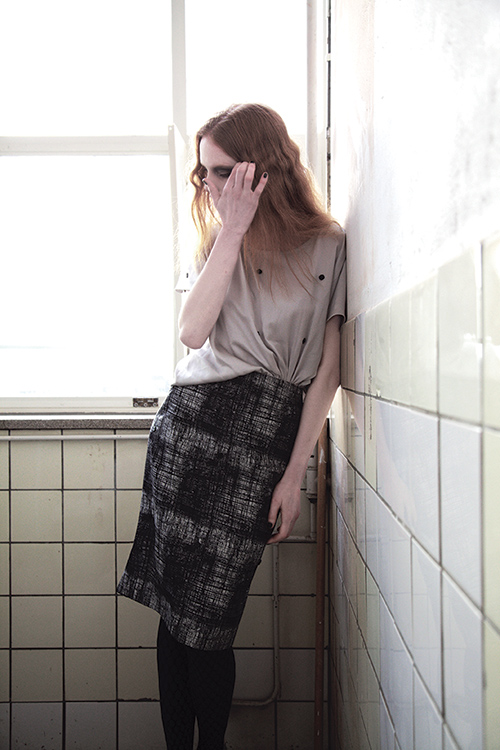 In our global society Lilian questions the role of luxury thinking that it could also be something more private, more intimate, less in the public eye, behind the scenes, more a dialogue and those are some of the impulses behind the launch of her brand MariaLux. The brand was launched in 2010 with her life partner, Alessandro Gualtieri, a famous Italian nose, among other things, therefore a little perfume story launched by the end of 2011. At the same time she was designing luxury niche concept stores all over the globe. Her clients are happy with the sophisticated, intuitive touching stories that are functioning very well. 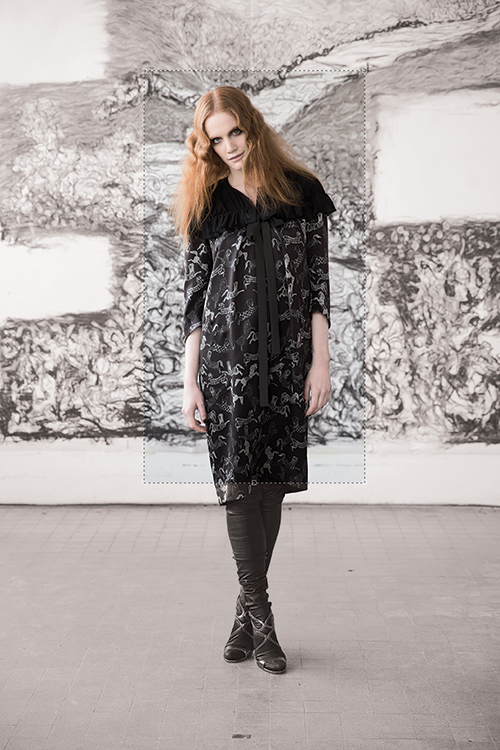 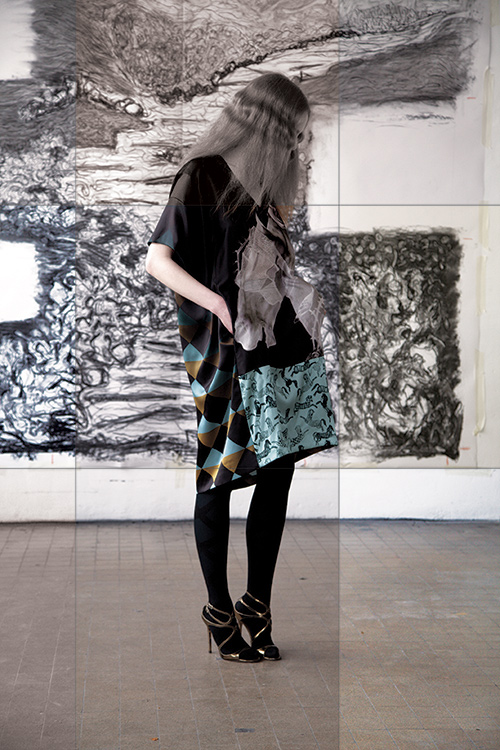 She believes that the collection belongs in a woman's wardrobe, not on a catwalk and she does not think the web would function for her collection, personally, I think it would, but none the less she prefers the intimate allure, the physical contact and introduction, 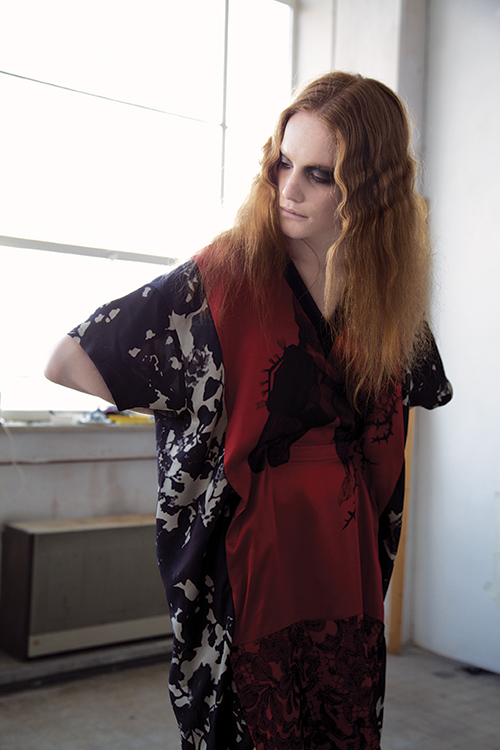 if you want to know more you can visit her website: